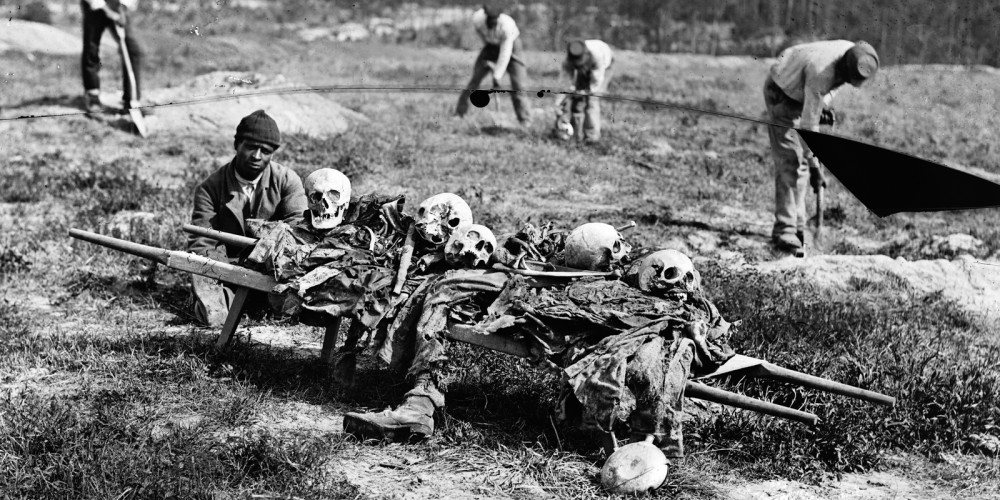 The American Civil War, the bloodiest in the nation’s history, resulted in approximately 750,000 deaths, the abolition of slavery, and the dissolution of the Confederate States of America. Although the vast majority of northerners considered preservation of the Union to be the paramount object of the Civil War, emancipation emerged as a crucial war aim of the North. For Confederates, the war represented an opportunity to defend not only the institution of slavery but their communities, families, and ways of life. African Americans, both enslaved and free, refused to simply watch the conflict unfold and they participated in a variety of ways. Women thrust themselves into critical wartime roles while navigating a world without many men of military age. The Civil War was a defining event in the history of the United States and, for the Americans thrust into it, a wrenching one: hope and despair arrived with the dawning of each new day.