Introduction to the Affluent Society 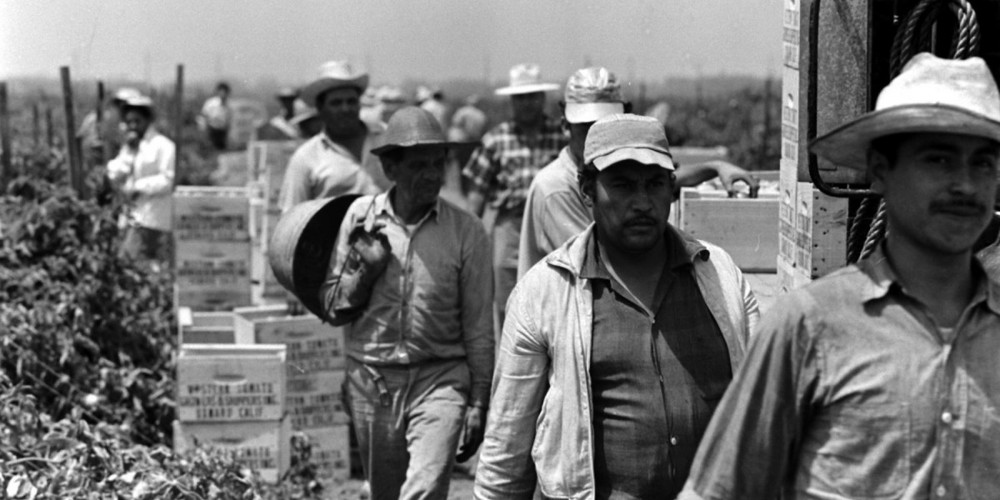 In 1958, Harvard economist and public intellectual John Kenneth Galbraith published The Affluent Society. Galbraith’s celebrated book examined America’s new post-World War II consumer economy and political culture. The book, which popularized phrases such as “conventional wisdom,” noted the unparalleled riches of American economic growth but criticized the underlying structures of an economy dedicated to increasing production and the consumption of goods. Galbraith argued that the United States’ economy, based on an almost hedonistic consumption of luxury products, would and must inevitably lead to economic inequality as the private sector interests enriched themselves at the expense of the American public. Galbraith warned that an economy where “wants are increasingly created by the process by which they are satisfied,” was unsound, unsustainable, and, ultimately, immoral. “The Affluent Society,” he said, was anything but.

The contradictions that Galbraith noted mark the decade of the 1950s. While economists and scholars continue to debate the merits of Galbraith’s warnings and predictions, his analysis was so insightful that the title of his book has come to serve as a ready label for postwar American society. In the almost two decades after the end of World War II, the American economy witnessed massive and sustained growth that reshaped American culture through the abundance of consumer goods. Standards of living climbed to unparalleled heights. All income levels shared and inequality plummeted in what some economists have called “The Great Compression.”

And yet, as Galbraith noted, the Affluent Society had fundamental flaws. The new consumer economy that lifted millions of Americans into its burgeoning middle class also produced inequality. Women struggled to claim equal rights as full participants in American society. The ranks of America’s poor struggled to win access to good schools and good healthcare and good jobs. The Jim Crow South tenaciously defended segregation and American blacks and other minorities everywhere suffered discrimination. The suburbs gave middle class Americans new space, but left cities to wither in spirals of poverty and crime.

It is the contradictions of the Affluent Society that define a decade of unrivaled prosperity and crippling poverty, of expanded opportunity and entrenched discrimination, and of new lifestyles and stifling conformity.