Introduction to Life in Industrial America 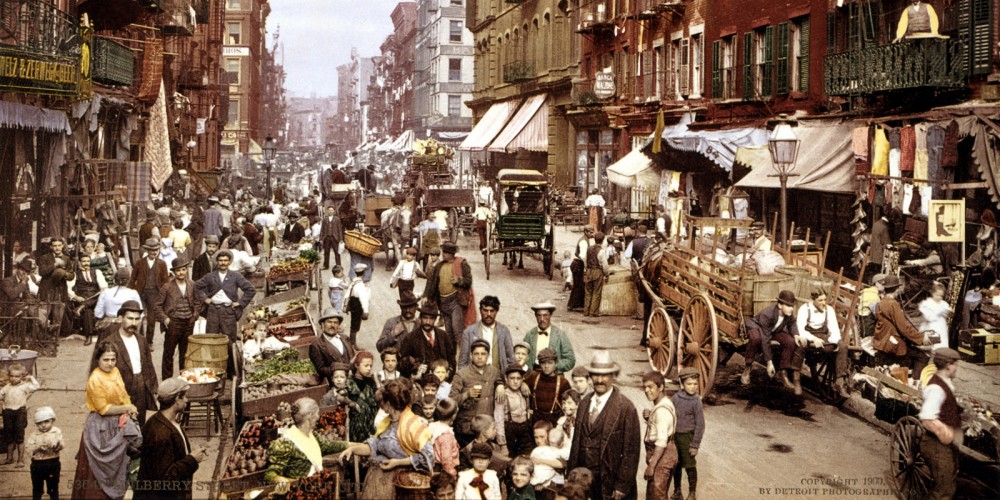 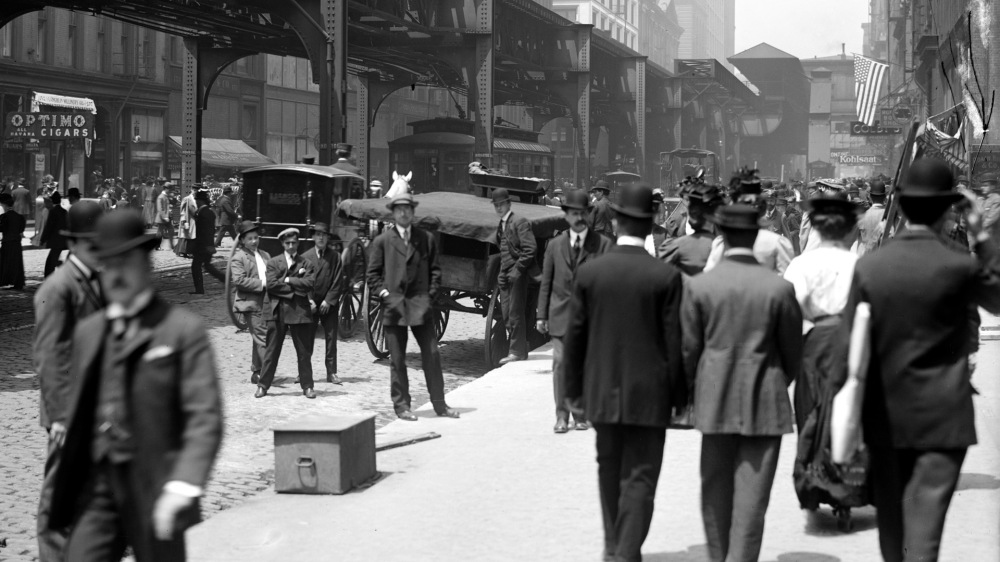 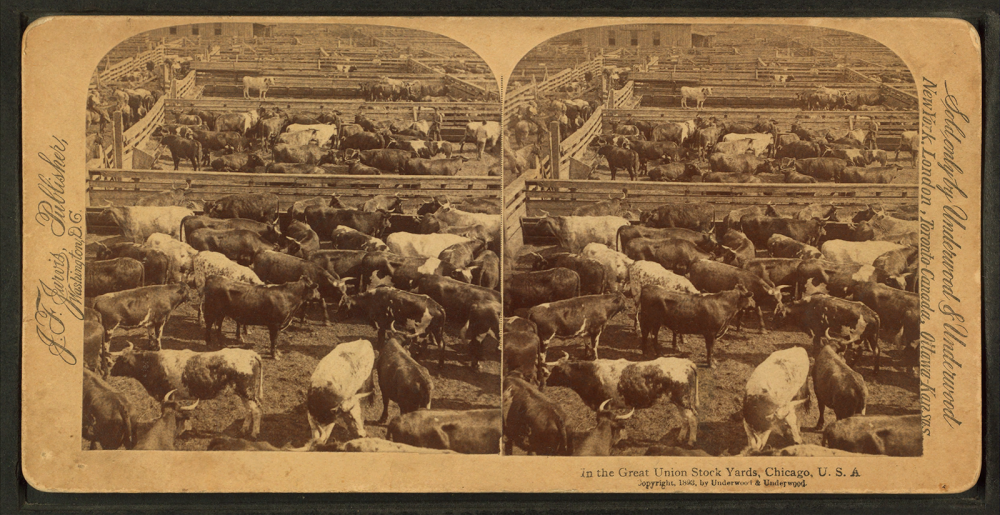