Introduction to the Unraveling 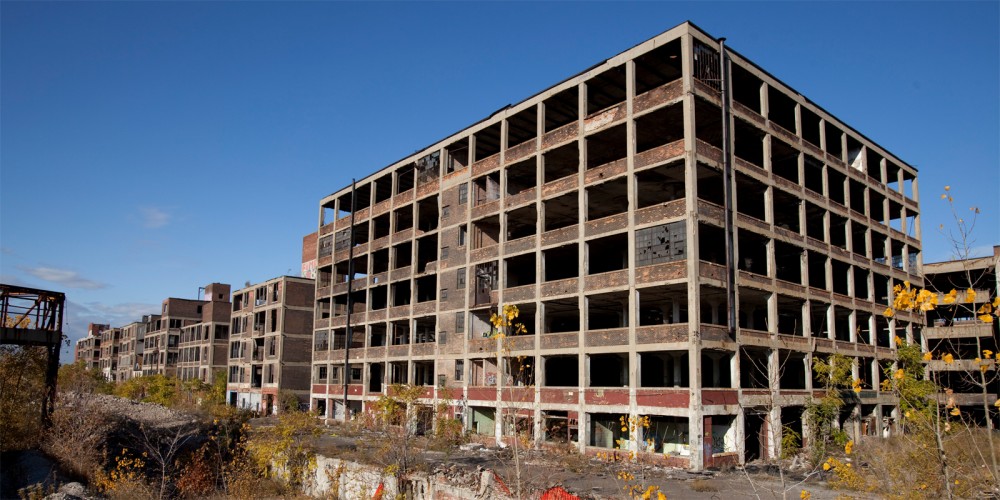 Like many young Americans in 1969, Meredith Hunter was a fan of rock ‘n’ roll. When news spread that the Rolling Stones were playing a massive free concert at California’s Altamont Motor Speedway, Hunter, who was black, made plans to attend with his white girlfriend. But his sister, Dixie, protested. She later recalled, “It was a time when black men and white women were not supposed to be together.” Their home, Berkeley, was more tolerant but, she explained, “things [were] different in Berkeley than the outskirts of town.” She feared what might happen.

Meredith went anyway. He joined 300,000 others eager to hear classic sixties bands—Jefferson Airplane, the Grateful Dead, and, of course, the Rolling Stones—for free. Altamont was to climax the Stones’ first American tour in three years and would be a feature of the documentary (later released as Gimme Shelter) recording it, but the concert was a disorganized disaster. Inadequate sanitation, a horrid sound system, and tainted drugs contributed to a tense and uneasy atmosphere. The Hell’s Angels biker gang were paid $500 in beer to be the the show’s “security team.”

High on dope and armed with sawed-off pool cues, the Angels indiscriminately beat concert-goers who tried to come on the stage. One of those was Meredith Hunter. High on methamphetamines, Hunter approached the stage multiple times and, growing agitated, brandished a revolver. He was promptly stabbed to death by an Angel and his lifeless body was stomped into the ground. The Stones, unaware of the murder just a few feet away, continued jamming “Sympathy for the Devil.”

If the more famous Woodstock music festival typified an idyllic sixties youth culture, Altamont revealed a darker side of American culture, one in which drugs and music were associated not with peace and love but with violence, anger, and death. While many Americans continued to celebrate the political and cultural achievements of the 1960s, a more anxious, conservative mood afflicted many Americans. For some, the United States had not gone nearly far enough to promote greater social equality. For others, the nation had gone too far, had unfairly trampled the rights of one group to promote the selfish needs of others. Onto these brewing dissatisfactions the 1970s dumped the divisive remnants of a failed war, the country’s greatest political scandal, and an intractable economic crisis. To many, it seemed as if the nation stood ready to unravel.