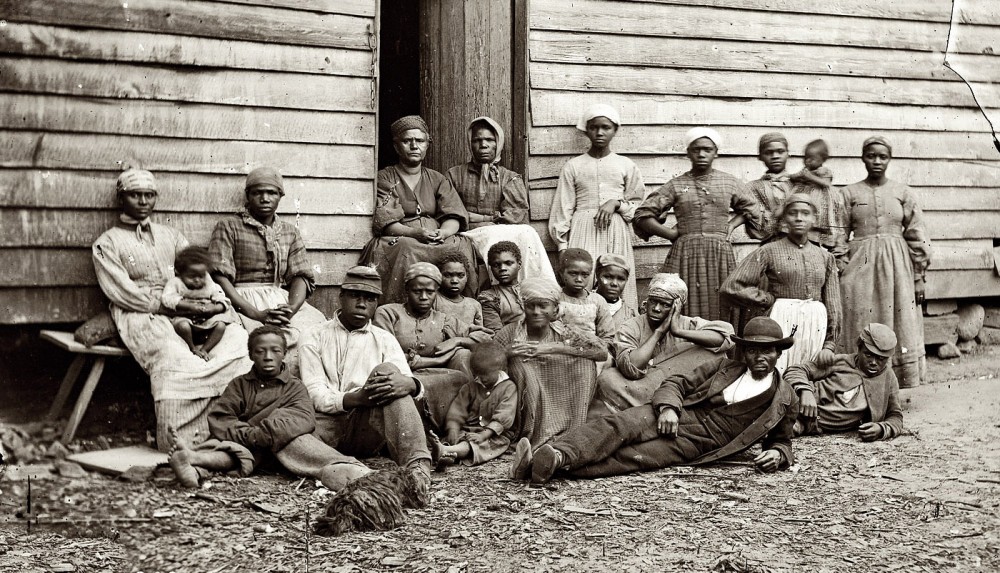 After the Civil War, much of the South lay in ruins. “It passes my comprehension to tell what became of our railroads,” one South Carolinian told a Northern reporter. “We had passably good roads, on which we could reach almost any part of the State, and the next week they were all gone—not simply broken up, but gone. Some of the material was burned, I know, but miles and miles of iron have actually disappeared, gone out of existence.” He might as well have been talking about the entire antebellum way of life. The future of the South was uncertain. How would these states be brought back into the Union? Would they be conquered territories or equal states? How would they rebuild their governments, economies, and social systems? What rights did freedom confer upon formerly enslaved people?

The answers to many of Reconstruction’s questions hinged upon the concepts of citizenship and equality. The era witnessed perhaps the most open and widespread discussions of citizenship since the nation’s founding. It was a moment of revolutionary possibility. African Americans and Radical Republicans pushed the nation to finally realize the Declaration of Independence’s promises that “all men were created equal” and had “certain, unalienable rights.” But conservative white Democrats granted African Americans legal freedom but little more. White Southerners argued that citizenship was something less than equality. As time passed, southern resistance mounted, and Reconstruction collapsed, their vision triumphed. In the South they imposed limits on human freedom that would stand for nearly a century more.