The Triumph of the Right Reader

Primary Source Media: The Triumph of the Right

Europeans called the Americas “The New World.” But for the millions of Native Americans they encountered, it was anything but. Human beings have lived here for over ten millennia. American history begins with them, the first Americans. But where does their story begin? Native Americans passed stories through the millennia that tell of their creation and values. The arrival of Europeans and resulting Columbian Exchange united two worlds and ten-thousand years of history. Both sides of the world transformed. And neither would ever again be the same. These sources explore the contours of Native American life and the conflicts that resulted from the arrival of Europeans. 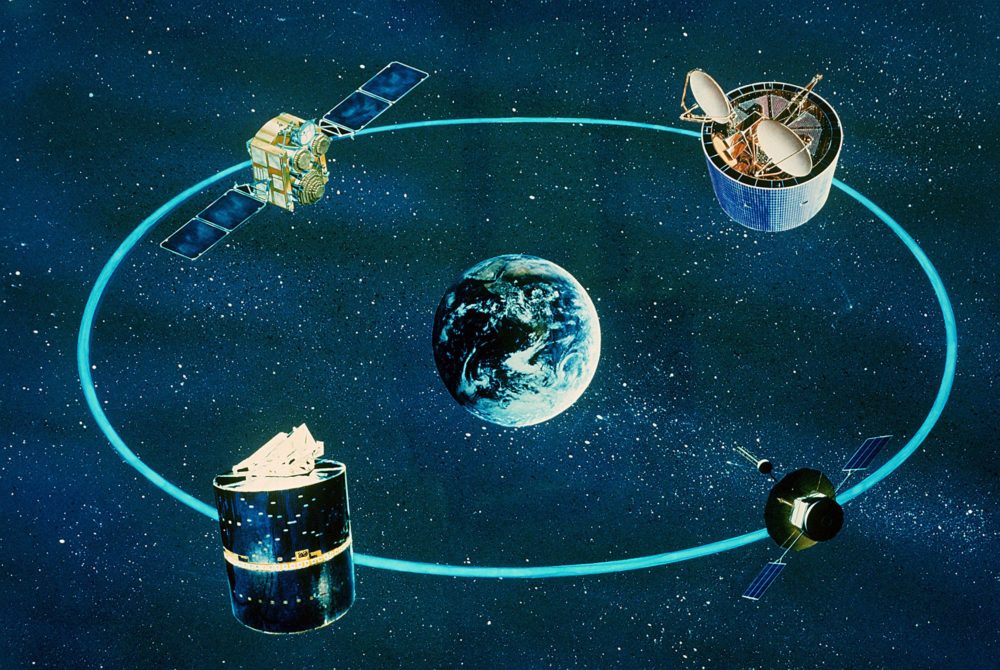 While Cold War fears still preyed upon Americans, satellite technology and advancements in telecommunications inspired hopes for an interconnected future. Here, an artist in 1981 depicts various satellites in orbit around the Earth.

President Reagan and the American Flag (1982) 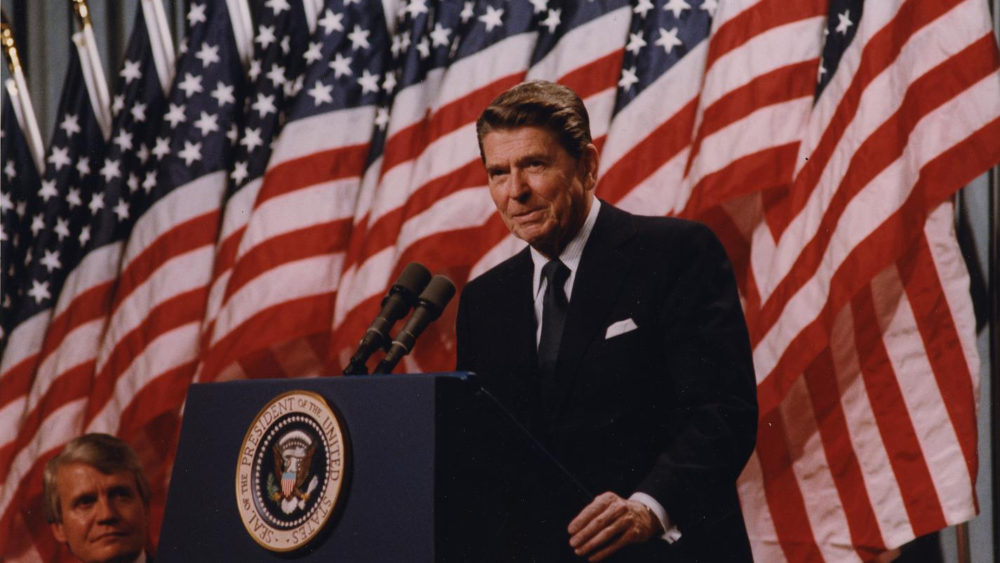 President Ronald Reagan, a master of the “photo op,” appears here with a row of American flags at his back at a 1982 rally for Senator David Durenberger in Minneapolis, Minnesota. Via National Archives (198527).