Module 15: The Triumph of the Right

These domestic challenges, combined with the Soviet invasion of Afghanistan and the hostage crisis in Iran, hobbled Carter heading into his 1980 reelection campaign. Many Democrats were dismayed by his policies. The president of the International Association of Machinists dismissed Carter as “the best Republican President since Herbert Hoover.” Angered by the White House’s refusal to back national health insurance, Massachusetts Senator Ted Kennedy challenged Carter in the Democratic primaries. Running as the party’s liberal standard-bearer and heir to the legacy of his slain older brothers, Kennedy garnered support from key labor unions and leftwing Democrats. He won the Michigan and Pennsylvania primaries—states where Democrats had embraced George Wallace eight years earlier. Carter ultimately vanquished Kennedy, but the close primary tally betrayed the president’s vulnerability.

Carter’s opponent in the general election was Ronald Reagan, who ran as a staunch fiscal conservative and a Cold War hawk. He vowed to reduce government spending and shrink the federal bureaucracy while eliminating the departments of Energy and Education that Carter created. As in his 1976 primary challenge to Gerald Ford, Reagan accused his opponent of failing to confront the Soviet Union. The GOP candidate vowed steep increases in defense spending and hammered Carter for canceling the B-1 bomber and signing the Panama Canal and Salt II treaties. Carter responded by labeling Reagan a warmonger, but events in Afghanistan and Iran discredited Carter’s foreign policy in the eyes of many Americans.

The incumbent fared no better on domestic affairs. Unemployment reached 7.8% in May 1980, while the Fed’s anti-inflation measures pushed interest rates to an unheard-of 18.5%. On the campaign trail Reagan brought down the house by proclaiming: “A recession is when your neighbor loses his job, and a depression is when you lose your job.” Reagan would pause before concluding, “And a recovery is when Jimmy Carter loses his job.” Carter reminded voters that his opponent opposed the creation of Medicare in 1965 and warned that Reagan would slash popular programs if elected. But the anemic economy prevented Carter’s blows from landing.

Social and cultural issues presented yet another challenge for the president. Despite Carter’s background as a “born-again” Christian and Sunday School teacher, he struggled to court the religious right. Carter scandalized devout Christians by admitting to lustful thoughts during an interview with Playboy magazine in 1976, telling the reporter, “I’ve committed adultery in my heart many times.” Although Reagan was only a nominal Christian and rarely attended church, the religious right embraced him. Reverend Jerry Falwell directed the full weight of the Moral Majority behind Reagan. The organization registered an estimated 2 million new voters in 1980. Ellen McCormack, the New York Catholic who ran for president as a Democrat on an anti-abortion platform in 1976, moved over to the GOP in 1980. Reagan also cultivated the religious right by denouncing abortion and endorsing prayer in school. The IRS tax exemption issue resurfaced as well, with the 1980 Republican platform vowing to “halt the unconstitutional regulatory vendetta launched by Mr. Carter’s IRS commissioner against independent schools.” Early in the primary season, Reagan condemned the policy during a speech at South Carolina’s Bob Jones University, which had recently sued the IRS after losing its tax-exempt status because of the fundamentalist institution’s ban on interracial dating. 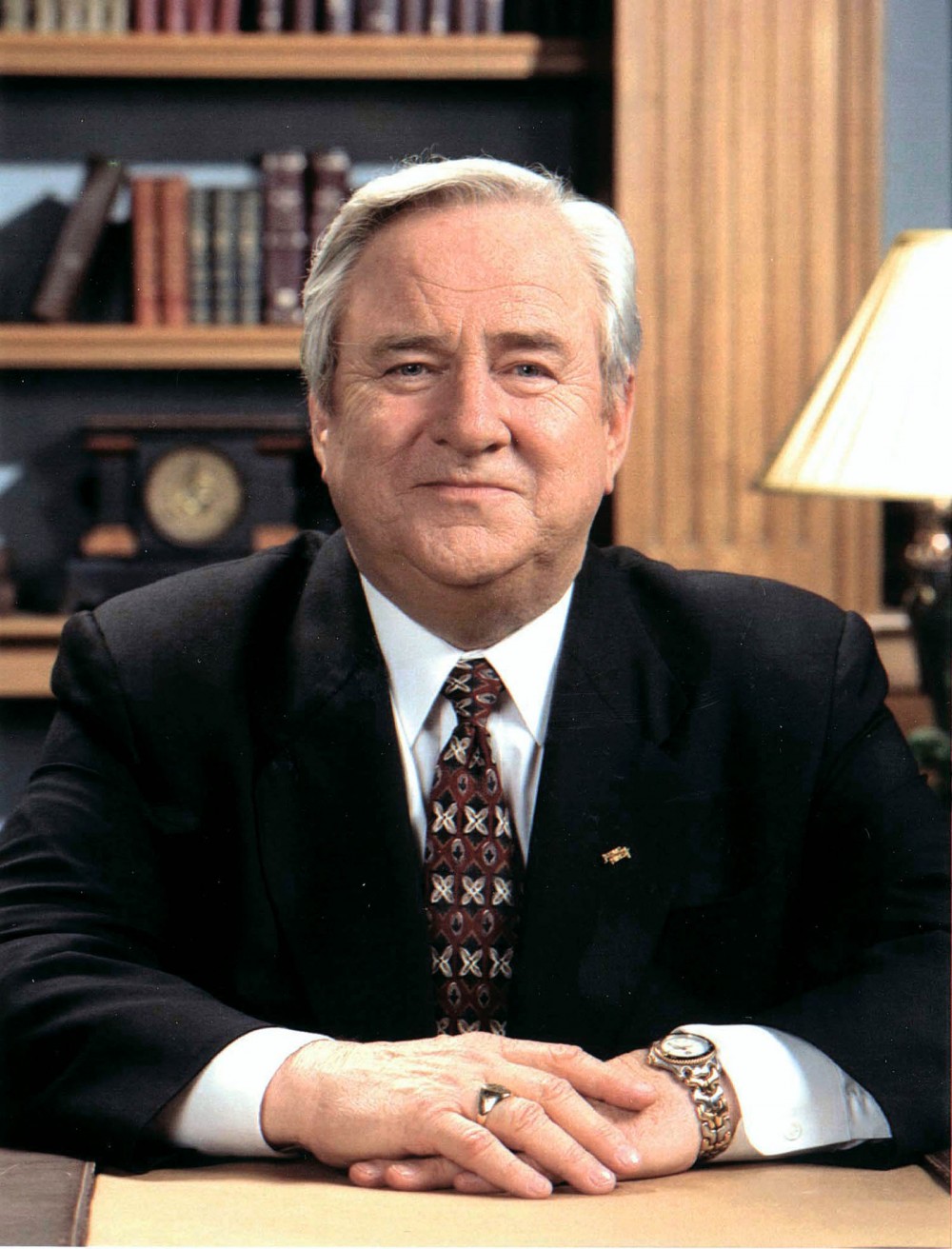 Reagan’s campaign appealed subtly but unmistakably to the racial hostilities of white voters. The candidate held his first post-nominating convention rally at the Neshoba Count Fair near Philadelphia, Mississippi, the town where three civil rights workers had been murdered in 1964. In his speech, Reagan championed the doctrine of states rights, which had been the rallying cry of segregationists in the 1950s and 1960s. In criticizing the welfare state, Reagan had long employed thinly veiled racial stereotypes about a “welfare queen” in Chicago who drove a Cadillac while defrauding the government or a “strapping young buck” purchasing T-bone steaks with food stamps. Like George Wallace before him, Reagan exploited the racial and cultural resentments of struggling white working-class voters. And like Wallace, he attracted blue-collar workers in droves.

With the wind at his back on almost every issue, Reagan only needed to blunt Carter’s characterization of him as an angry extremist. Reagan did so during their only debate by appearing calm and amiable. “Are you better off than you were four years ago?” he asked the American people at the conclusion of the debate. The answer was no. Reagan won the election with 51% of the popular vote to Carter’s 41%. (Independent John Anderson captured 7%.) Despite capturing only a slim majority, Reagan scored a decisive 489-49 victory in the Electoral College. Republicans gained control of the Senate for the first time since 1955 by winning 12 seats. Liberal Democrats George McGovern, Frank Church, and Birch Bayh went down in defeat, as did liberal Republican Jacob Javits. The GOP picked up 33 House seats, narrowing the Democratic advantage in the lower chamber. The New Right had arrived in Washington, DC.