The Lived Experience of the Great Depression 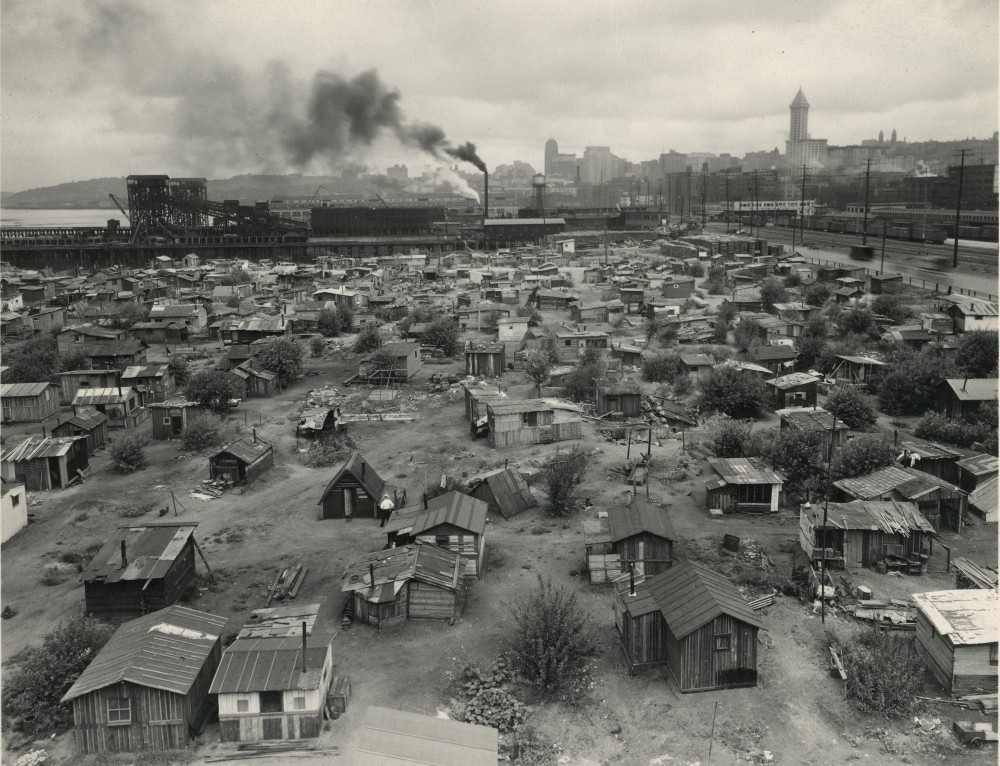 In 1934 a woman from Humboldt County, California, wrote to First Lady Eleanor Roosevelt seeking a job for her husband, a surveyor, who had been out of work for nearly two years. The pair had survived on the meager income she received from working at the county courthouse. “My salary could keep us going,” she explained, “but—I am to have a baby.” The family needed temporary help, and, she explained, “after that I can go back to work and we can work out our own salvation. But to have this baby come to a home full of worry and despair, with no money for the things it needs, is not fair. It needs and deserves a happy start in life.”

As the United States slid ever deeper into the Great Depression, such tragic scenes played out time and time again. Individuals, families, and communities faced the painful, frightening, and often bewildering collapse of the economic institutions upon which they depended. The more fortunate were spared worst effects, and a few even profited from it, but by the end of 1932, the crisis had become so deep and so widespread that most Americans had suffered directly. Markets crashed through no fault of their own. Workers were plunged into poverty because of impersonal forces for which they shared no responsibility. With no safety net, they were thrown into economic chaos.

With rampant unemployment and declining wages, Americans slashed expenses. The fortunate could survive by simply deferring vacations and regular consumer purchases. Middle- and working-class Americans might rely upon disappearing credit at neighborhood stores, default on utility bills, or skip meals. Those that could borrowed from relatives or took in boarders in homes or “doubled up” in tenements. The most desperate, the chronically unemployed, encamped on public or marginal lands in “Hoovervilles,” spontaneous shantytowns that dotted America’s cities, depending upon breadlines and street-corner peddling. Poor women and young children entered the labor force, as they always had. The ideal of the “male breadwinner” was always a fiction for poor Americans, but the Depression decimated millions of new workers. The emotional and psychological shocks of unemployment and underemployment only added to the shocking material depravities of the Depression.  Social workers and charity officials, for instance, often found the unemployed suffering from feelings of futility, anger, bitterness, confusion, and loss of pride. Such feelings affected the rural poor no less than the urban.