The Rise of Inequality 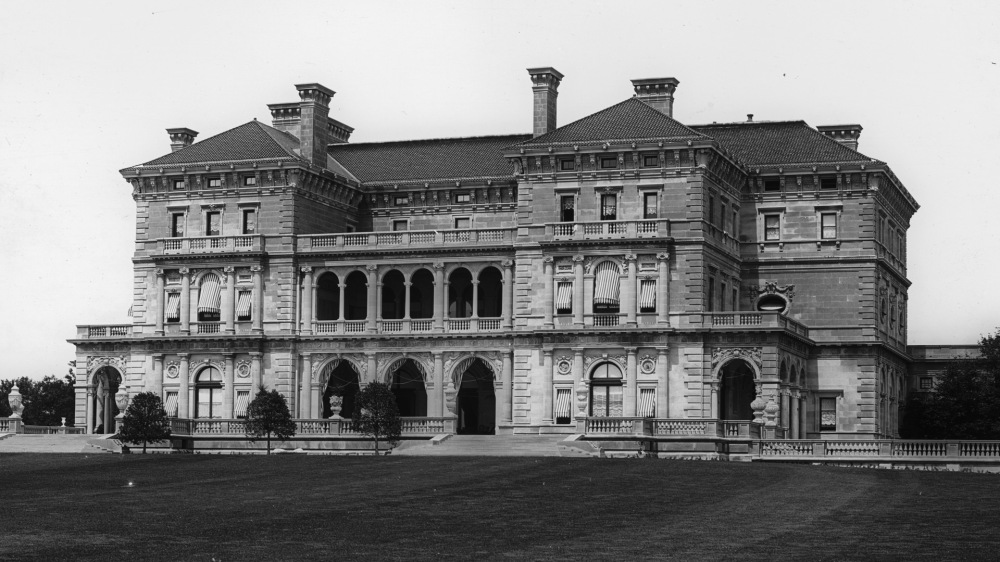 Industrial capitalism realized the greatest advances in efficiency and productivity that the world had ever seen. Massive new companies marshaled capital on an unprecedented scale and provided enormous profits that created unheard-of fortunes. But it also created millions of low-paid, unskilled, unreliable jobs with long hours and dangerous working conditions. Industrial capitalism confronted Gilded Age Americans with unprecedented inequalities. The sudden appearance of the extreme wealth of industrial and financial leaders alongside the crippling squalor of the urban and rural poor shocked Americans.

The great financial and industrial titans, the so-called “robber barons,” including railroad operators such as Cornelius Vanderbilt, oilmen such as J.D. Rockefeller, steel magnates such as Andrew Carnegie, and bankers such as J.P. Morgan, won fortunes that, adjusted for inflation are still among the largest the nation has ever seen. According to various measurements, in 1890 the wealthiest one-percent of Americans owned one-fourth of the nation’s assets; the top ten percent owned over seventy percent. And inequality only accelerated. By 1900, the richest ten percent controlled perhaps ninety percent of the nation’s wealth.

As these vast and unprecedented new fortunes accumulated among a small number of wealthy Americans, new ideas arose to bestow moral legitimacy upon them. In 1859, British naturalist Charles Darwin published his theory of evolution through natural selection in his On the Origin of Species. It was not until the 1870s, however, that those theories gained widespread traction among the majority of biologists, naturalists, and other scientists in the United States, and, in turn, challenged the social, political, and religious beliefs of many Americans. One of Darwin’s greatest popularizers, the British sociologist and biologist Herbert Spencer, applied Darwin’s theories to society and popularized the phrase “survival of the fittest.” The fittest, Spencer said, would demonstrate their superiority through economic success, while state welfare and private charity would lead to social degeneration–it would encourage the survival of the weak. 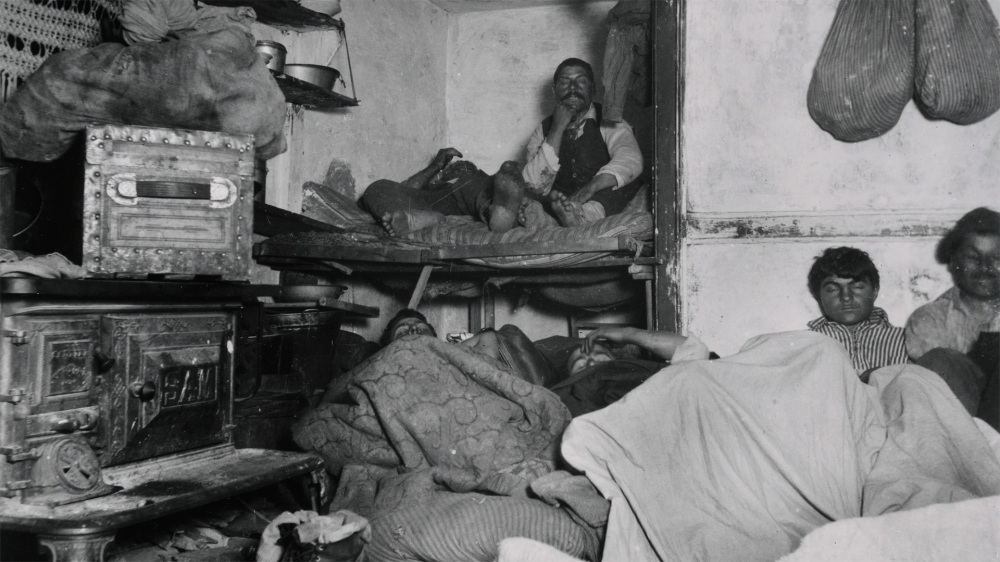 “There must be complete surrender to the law of natural selection,” the Baltimore Sun journalist H. L. Mencken wrote in 1907. “All growth must occur at the top. The strong must grow stronger, and that they may do so, they must waste no strength in the vain task of trying to uplift the weak.” By the time Mencken wrote those words, the ideas of social Darwinism had spread among wealthy Americans and their defenders. Social Darwinism identified a natural order that extended from the laws of the cosmos to the workings of industrial society. All species and all societies, including modern humans, the theory went, were governed by a relentless competitive struggle for survival. The inequality of outcomes was to be not merely tolerated, but encouraged and celebrated. It signified the progress of species and societies. Spencer’s major work, Synthetic Philosophy, sold nearly 400,000 copies in the United States by the time of his death in 1903. Gilded Age industrial elites, such as steel magnate Andrew Carnegie, inventor Thomas Edison, and Standard Oil’s John D. Rockefeller, were among Spencer’s prominent followers. Other American thinkers, such as Yale’s William Graham Sumner, echoed his ideas. Sumner said, “before the tribunal of nature a man has no more right to life than a rattlesnake; he has no more right to liberty than any wild beast; his right to pursuit of happiness is nothing but a license to maintain the struggle for existence.”

But not all so eagerly welcomed inequalities. The spectacular growth of the U.S. economy and the ensuing inequalities in living conditions and incomes confounded many Americans. But as industrial capitalism overtook the nation, it achieved political protections. Although both major political parties facilitated the rise of big business and used state power to support the interests of capital against labor, big business looked primarily to the Republican Party.

The Republican Party had risen as an antislavery faction committed to “free labor,” but it was also an ardent supporter of American business. Abraham Lincoln had been a corporate lawyer who defended railroads, and during the Civil War the Republican national government took advantage of the war-time absence of southern Democrats to push through a pro-business agenda. The Republican congress gave millions of acres and dollars to railroad companies. Republicans became the party of business, and they dominated American politics throughout the Gilded Age and the first several decades of the twentieth century. Of the sixteen presidential elections between the Civil War and the Great Depression, Republican candidates won all but four. Republicans controlled the Senate in twenty-seven out of thirty-two sessions in the same period. Republican dominance maintained a high protective tariff, an import tax designed to shield American businesses from foreign competition, a policy Southern planters had vehemently opposed before the war but now could do nothing to prevent. It provided the protective foundation for a new American industrial order, while Spencer’s social Darwinism provided moral justification for national policies that minimized government interference in the economy for anything other than the protection and support of business.