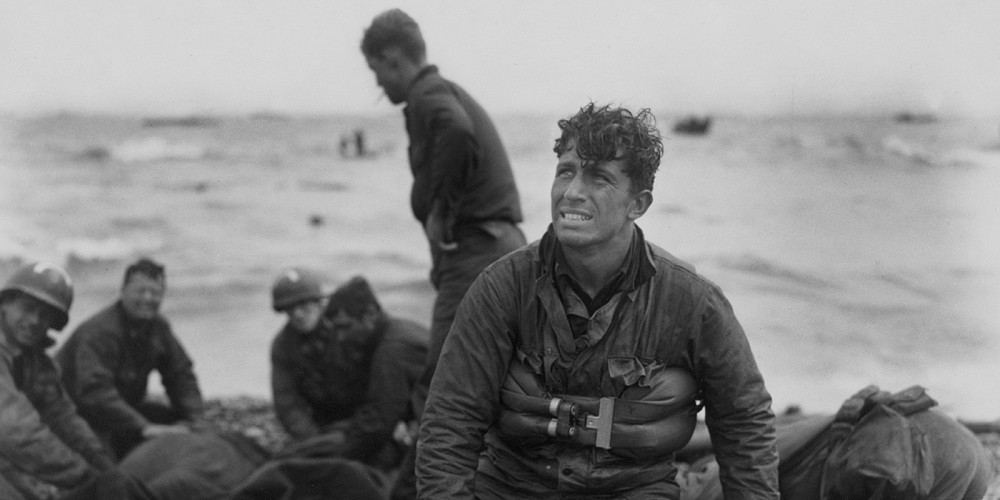 The 1930s and 1940s were trying times. A global economic crisis gave way to a global war that would become the deadliest and most destructive in human history. Perhaps 80 million lost their lives during World War II. Moreover, the war unleashed the most fearsome wartime technology that has ever been used in war. It saw industrialized genocide and nearly threatened the eradication of an entire people. And when it ended, the United States found itself alone as the world’s greatest superpower, armed with the world’s greatest economy and looking forward to a prosperous consumers’ economy. But of course the war would raise as many questions as it would settle, unleashing new social forces at home and abroad that would confront new generations of Americans to come.