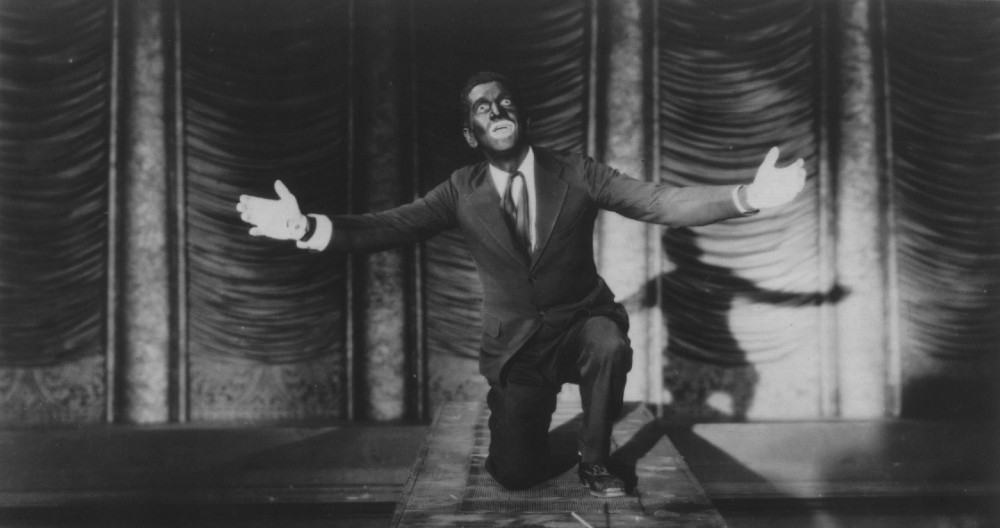 On a sunny day in early March of 1921, Warren G. Harding took the oath to become the twenty-ninth President of the United States. He had won a landslide election by promising a “return to normalcy.” “Our supreme task is the resumption of our onward, normal way,” he declared in his inaugural address. Two months later, he said, “America’s present need is not heroics, but healing; not nostrums, but normalcy; not revolution, but restoration.” The nation still reeled from the shock of World War I, the explosion of racial violence and political repression in 1919, and, bolstered by the Bolshevik Revolution in Russia, a lingering “Red Scare.”

More than 115,000 American soldiers had lost their lives in barely a year of fighting in Europe. Between 1918 and 1920, nearly 700,000 Americans died in a flu epidemic that hit nearly twenty percent of the American population. Waves of strikes hit soon after the war. Radicals bellowed. Anarchists and others sent more than thirty bombs through the mail on May 1, 1919. After war controls fell, the economy tanked and national unemployment hit twenty percent. Farmers’ bankruptcy rates, already egregious, now skyrocketed. Harding could hardly deliver the peace that he promised, but his message nevertheless resonated among a populace wracked by instability.

The 1920s would be anything but “normal.” The decade so reshaped American life that it came to be called by many names: the New Era, the Jazz Age, the Age of the Flapper, the Prosperity Decade, and most commonly, the Roaring Twenties. The mass production and consumption of automobiles, household appliances, film, and radio fueled a new economy and new standards of living, new mass entertainment introduced talking films and jazz while sexual and social mores loosened. Meanwhile, many Americans turned their back on reform, denounced America’s shifting demographics, stifled immigration, retreated toward an “old time religion,” and revived with millions of new members the Ku Klux Klan. Others, though, fought harder than ever for equal rights. Americans noted “the New Woman” and “the New Negro,” and the old immigrant communities that had escaped the quotas clung to their cultures and their native faiths. The 1920s were a decade of conflict and tension. And whatever it was, it was not “normalcy.”