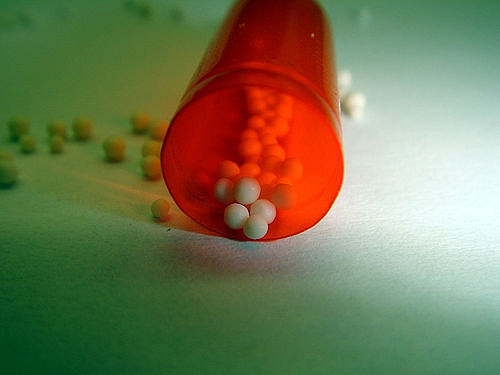 Ecstasy (X, E, XTC) is a pill that is often taken at parties and clubs. It is sometimes called the “love drug” because it makes people feel very friendly and touchy. It also raises body temperature, heart rate, and blood pressure, and can make you feel sad for days after its effects wear off. Learn more information about ecstasy here.

K2 or Spice (fake weed, Skunk) is a drug made from shredded dried plant materials and chemicals. It is usually smoked. The “high” feels about the same as the “high” from marijuana. Spice users sometimes end up in the emergency room with rapid heart rates, vomiting and other uncomfortable side effects. K2/Spice is illegal. Learn more information about K2/Spice here.

LSD (acid) comes in pills or on small pieces of paper that have been soaked in liquid LSD. It makes you see, hear, and feel things that aren’t there. You might see bright colors, pretty pictures, or things that scare you. Learn more information about LSD here.

PCP (angel dust) is a pill or powder that can be eaten, smoked, or snorted up the nose. It makes people feel far away from the world around them. PCP often makes people feel angry and violent, not happy and dreamy. Learn more information about PCP here.

Inhalants are dangerous chemicals that make you feel high when you breathe them into your lungs (also called huffing or sniffing). These chemicals are found in household cleaners, spray cans, glue, and even permanent markers. Inhalants can make you pass out, stop your heart and your breathing, and kill you. Learn more information about inhalants here.

Bath Salts are drugs made with chemicals like the “upper” found in the Khat plant. They are only sold with the name “Bath Salts” to make them look harmless. These drugs can make you “high” but they can also make you shaky, afraid, and violent. They look like a white or brown shiny powder and are sold in small packages labeled “not for human consumption.” They can be taken by mouth, by inhaling into the lungs, or with a needle. Some people end up in the emergency room or even die after taking bath salts. Learn more information about bath salts here.