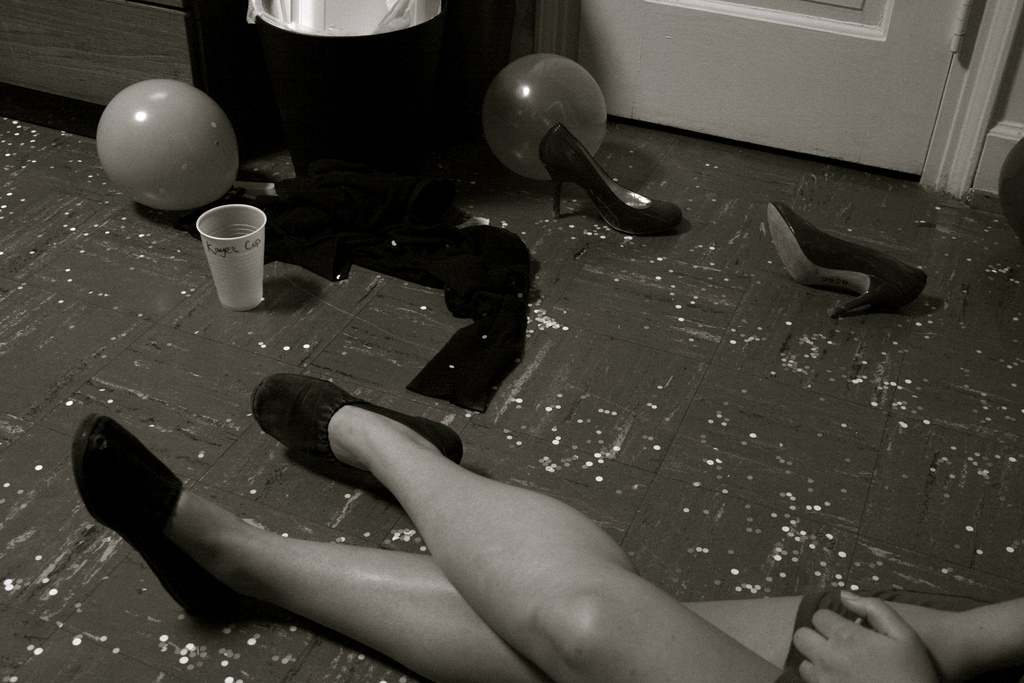 Sexual assault is any type of sexual activity that a person doesn’t agree to. It can include touching that is not okay; putting something into the vagina; sexual intercourse; rape; and attempted rape. Sexual assault happens on college campuses as well as in communities. One in five women has been sexually assaulted while in college and 80 percent of female rape victims experience their first rape before the age of twenty-five. The following statistics show that sexual assaults usually aren’t random acts of violence carried out by strangers: [1]

One of the great things about being in college is having the chance to meet and get to know so many new people. Protecting yourself against sexual assaults doesn’t mean you have to sacrifice exciting social opportunities. It just means being informed about risks and taking common-sense steps to protect yourself.

One very real risk on college campuses—and elsewhere—is the use of date rape drugs to assist sexual assaults. Date rape drugs are powerful and dangerous drugs that can be slipped into your drink when you are not looking. The drugs often have no color, smell, or taste, so you can’t tell if you are being drugged. The drugs can make you become weak and confused—or even pass out—so that you are unable to refuse sex or defend yourself. If you are drugged, you might not remember what happened while you were drugged. Date rape drugs are used on both women and men.

The three most common date rape drugs are Rohypnol, GHB, and Ketamine:

These drugs also are known as “club drugs” because they tend to be used at dance clubs, concerts, and “raves.” The term “date rape” is widely used to describe sexual crimes involving these drugs, but most experts prefer the term “drug-facilitated sexual assault.” These drugs are also used to help people commit other crimes, like robbery and physical assault. The term “date rape” can be misleading because the person who commits the crime might not be dating the victim. Rather, it could be an acquaintance or stranger.

Alcohol and Other Drugs

Alcohol is also a drug that’s commonly used to help commit sexual assault. Be aware of the risks you take by drinking alcohol at parties or in other social situations. When a person drinks too much alcohol,

The club drug “ecstasy” (MDMA) has been used to commit sexual assault. It can be slipped into someone’s drink without the person’s knowledge. Also, a person who willingly takes ecstasy is at greater risk of sexual assault. Ecstasy can make a person feel “lovey-dovey” toward others. As with alcohol, it also can lower a person’s ability to give reasoned consent. Once under the drug’s influence, a person is less able to sense danger or to resist a sexual assault.

Even if a victim of sexual assault drank alcohol or willingly took drugs, the victim is not at fault for being assaulted. You cannot “ask for it” or cause it to happen. Still, it’s important to be vigilant and take common-sense steps to avoid putting yourself at risk. Take the following steps to protect yourself from becoming a victim:

How and Where to Get Help

Take the following steps if you or someone you know has been raped, or you think you might have been drugged and raped: