In November 2001, an exciting $700 million-dollar project began in Oklahoma City, Oklahoma: The public school system would be modernized and upgraded. Part of the renovation would take place in the Emerson School, a 120-year-old building—one of the first public schools built in the city. Slated to be removed and replaced with Smart Boards were four old green chalkboards still hanging on several classroom walls.

When the contractors removed the green chalkboards, though, they made an amazing discovery: They found a set of untouched blackboards hanging behind the green chalkboards, which contained writings and drawing of students and teachers in 1917. On one board, for instance, were notes in a treble clef, apparently from a music class. On another blackboard were illustrations of Thanksgiving pilgrims. On still another was a multiplication wheel—a teaching device of yesteryear that the then-current school employees did not understand. And the Pledge of Allegiance was written on one of the boards in pristine cursive penmanship. The renovators also found old report cards, as well as a newspaper clipping advertising “Women’s shoes, $3.00!”

Teacher Sherry Read reflected on the meaning of this discovery: “I think they [the teachers in 1917] left them there on purpose to send a message to us, to say, ‘This is what was going on in our time.’”

Today, the formerly hidden chalkboards are protected with acrylic glass. Controls are also in place for light and temperature exposure. With this care, the chalkboards could last another one hundred years. To see photographs of the find, visit Oklahoma’s Hidden Chalkboards of Yesteryear.

Indeed, 1917 was another era of classroom teaching. Just imagine if the students and teachers from that day were to visit your college classrooms today. How much culture shock would they experience? Do you think they would be able to catch on to your level of technology skill and awareness?

Clearly, the technological differences between 1917 and now are staggering. Today we have online classes, blended learning, and flipped classrooms, MOOCs, micro-lectures, and mobile learning. We have blogs, wikis, podcasts, clickers, cloud computing, virtual reality and gaming. And we have laptops, tablets, smartphones, 3D printing, eye tracking, and LCD touch boards. Then there’s the explosion of social networking explosion—Facebook, Instagram, LinkedIn, YouTube, Twitter, Tumblr, Flickr, and Google+—not to mention the invention of Apple, Microsoft, and the Internet, and, well, online dating!

What’s next, and how soon will it come? 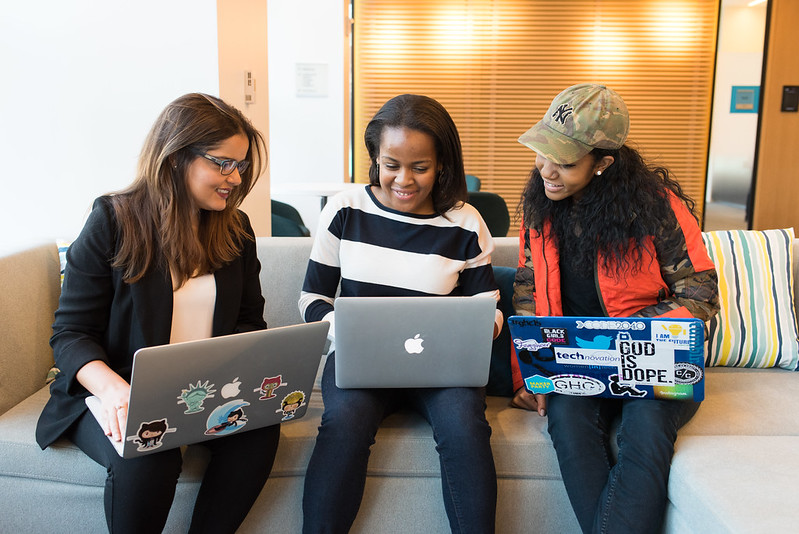 It’s no wonder that colleges and universities today place a heavy emphasis on teaching and learning with technology.