What you’ll learn to do: explain theories of emotion and how we express and recognize emotion 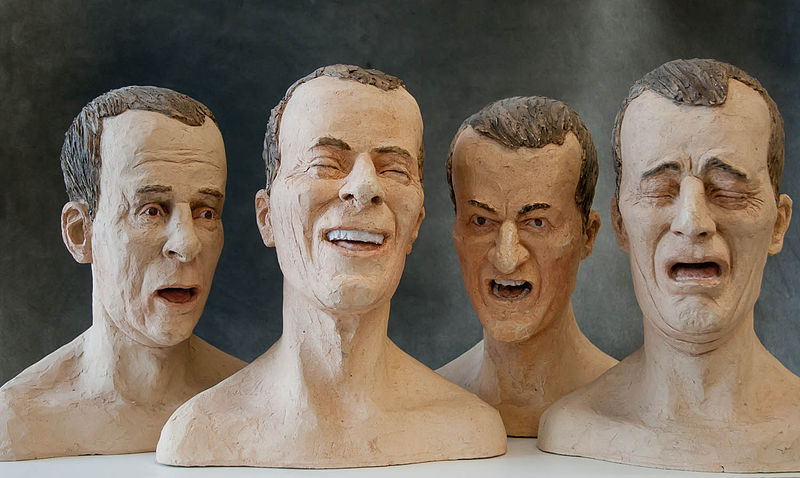 As we move through our daily lives, we experience a variety of emotions. An emotion is a subjective state of being that we often describe as our feelings. Emotions result from the combination of subjective experience, expression, cognitive appraisal, and physiological responses (Levenson, Carstensen, Friesen, & Ekman, 1991). However, as discussed later in the chapter, the exact order in which the components occur is not clear, and some parts may happen at the same time. An emotion often begins with a subjective (individual) experience, which is a stimulus. Often the stimulus is external, but it does not have to be from the outside world. For example, it might be that one thinks about war and becomes sad, even though they never experienced war. Emotional expression refers to the way one displays an emotion and includes nonverbal and verbal behaviors (Gross, 1999). One also performs a cognitive appraisal in which a person tries to determine the way they will be impacted by a situation (Roseman & Smith, 2001). In addition, emotions include physiological responses, such as possible changes in heart rate, sweating, etc. (Soussignan, 2002).