What you’ll learn to do: recognize and apply memory-enhancing strategies 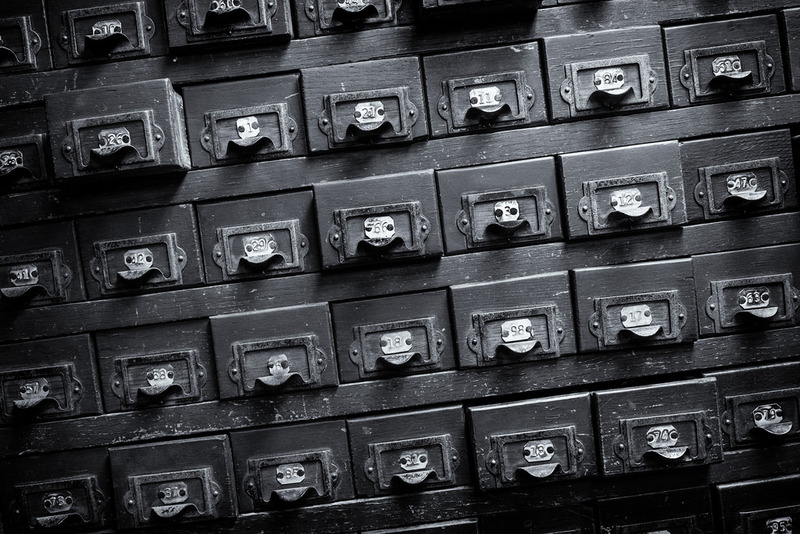 Figure 1. In some ways memory is like file drawers where you store mental information. Memory is also a series of processes: how does that information get filed to begin with and how does it get retrieved when needed? [Photo: Jason Carpenter]

In 2013, Simon Reinhard sat in front of 60 people in a room at Washington University, where he memorized an increasingly long series of digits. On the first round, a computer generated 10 random digits—6 1 9 4 8 5 6 3 7 1—on a screen for 10 seconds. After the series disappeared, Simon typed them into his computer. His recollection was perfect. In the next phase, 20 digits appeared on the screen for 20 seconds. Again, Simon got them all correct. No one in the audience (mostly professors, graduate students, and undergraduate students) could recall the 20 digits perfectly. Then came 30 digits, studied for 30 seconds; once again, Simon didn’t misplace even a single digit. For a final trial, 50 digits appeared on the screen for 50 seconds, and again, Simon got them all right. In fact, Simon would have been happy to keep going. His record in this task—called “forward digit span”—is 240 digits!

When most of us witness a performance like that of Simon Reinhard, we think one of two things: First, maybe he’s cheating somehow. (No, he is not.) Second, Simon must have abilities more advanced than the rest of humankind. After all, psychologists established many years ago that the normal memory span for adults is about 7 digits, with some of us able to recall a few more and others a few less (Miller, 1956). That is why the first phone numbers were limited to 7 digits—psychologists determined that many errors occurred (costing the phone company money) when the number was increased to even 8 digits. But in normal testing, no one gets 50 digits correct in a row, much less 240. So, does Simon Reinhard simply have a photographic memory? He does not. Instead, Simon has taught himself simple strategies for remembering that have greatly increased his capacity for remembering virtually any type of material—digits, words, faces and names, poetry, historical dates, and so on. Twelve years earlier, before he started training his memory abilities, he had a digit span of 7, just like most of us. Simon has been training his abilities for about 10 years as of this writing, and has risen to be in the top two of “memory athletes.” In 2012, he came in second place in the World Memory Championships (composed of 11 tasks), held in London. He currently ranks second in the world, behind another German competitor, Johannes Mallow. In this section, we will explain the general principles by which you can improve your own memory.