In 1998, Seligman (the same person who conducted the learned helplessness experiments mentioned earlier), who was then president of the American Psychological Association, urged psychologists to focus more on understanding how to build human strength and psychological well-being. In deliberately setting out to create a new direction and new orientation for psychology, Seligman helped establish a growing movement and field of research called positive psychology (Compton, 2005). In a very general sense, positive psychology can be thought of as the science of happiness; it is an area of study that seeks to identify and promote those qualities that lead to greater fulfillment in our lives. This field looks at people’s strengths and what helps individuals to lead happy, contented lives, and it moves away from focusing on people’s pathology, faults, and problems. According to Seligman and Csikszentmihalyi (2000), positive psychology,

at the subjective level is about valued subjective experiences: well-being, contentment, and satisfaction (in the past); hope and optimism (for the future); and… happiness (in the present). At the individual level, it is about positive individual traits: the capacity for love and vocation, courage, interpersonal skill, aesthetic sensibility, perseverance, forgiveness, originality, future mindedness, spirituality, high talent, and wisdom. (p. 5)

Some of the topics studied by positive psychologists include altruism and empathy, creativity, forgiveness and compassion, the importance of positive emotions, enhancement of immune system functioning, savoring the fleeting moments of life, and strengthening virtues as a way to increase authentic happiness (Compton, 2005). Recent efforts in the field of positive psychology have focused on extending its principles toward peace and well-being at the level of the global community. In a war-torn world in which conflict, hatred, and distrust are common, such an extended “positive peace psychology” could have important implications for understanding how to overcome oppression and work toward global peace (Cohrs, Christie, White, & Das, 2013).

On the campus of the University of Wisconsin–Madison, the Center for Investigating Healthy Minds at the Waisman Center conducts rigorous scientific research on healthy aspects of the mind, such as kindness, forgiveness, compassion, and mindfulness. Established in 2008 and led by renowned neuroscientist Dr. Richard J. Davidson, the Center examines a wide range of ideas, including such things as a kindness curriculum in schools, neural correlates of prosocial behavior, psychological effects of Tai Chi training, digital games to foster prosocial behavior in children, and the effectiveness of yoga and breathing exercises in reducing symptoms of post-traumatic stress disorder.

According to its website, the Center was founded after Dr. Davidson was challenged by His Holiness, the 14th Dalai Lama, “to apply the rigors of science to study positive qualities of mind” (Center for Investigating Health Minds, 2013). The Center continues to conduct scientific research with the aim of developing mental health training approaches that help people to live happier, healthier lives).

Taking a cue from positive psychology, extensive research over the last 10-15 years has examined the importance of positive psychological attributes in physical well-being. Qualities that help promote psychological well-being (e.g., having meaning and purpose in life, a sense of autonomy, positive emotions, and satisfaction with life) are linked with a range of favorable health outcomes (especially improved cardiovascular health) mainly through their relationships with biological functions and health behaviors (such as diet, physical activity, and sleep quality) (Boehm & Kubzansky, 2012). The quality that has received attention is positive affect, which refers to pleasurable engagement with the environment, such as happiness, joy, enthusiasm, alertness, and excitement (Watson, Clark, & Tellegen, 1988). The characteristics of positive affect, as with negative affect (those who view the world in generally negative terms), can be brief, long-lasting, or trait-like (Pressman & Cohen, 2005). Independent of age, gender, and income, positive affect is associated with greater social connectedness, emotional and practical support, adaptive coping efforts, and lower depression; it is also associated with longevity and favorable physiological functioning (Steptoe, O’Donnell, Marmot, & Wardle, 2008).

Positive affect also serves as a protective factor against heart disease. In a 10-year study of Nova Scotians, the rate of heart disease was 22% lower for each one-point increase on the measure of positive affect, from 1 (no positive affect expressed) to 5 (extreme positive affect) (Davidson, Mostofsky, & Whang, 2010). In terms of our health, the expression, “don’t worry, be happy” is helpful advice indeed. There has also been much work suggesting that optimism—the general tendency to look on the bright side of things—is also a significant predictor of positive health outcomes. 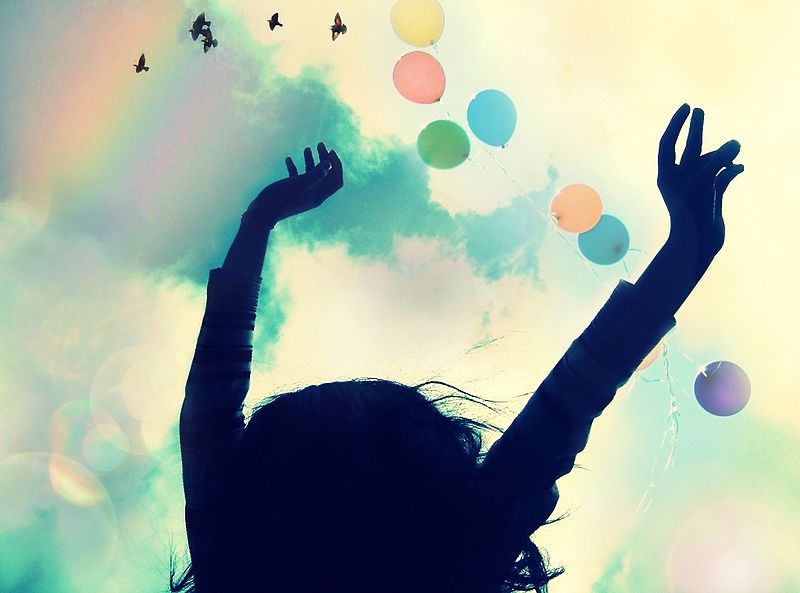 Figure 1. Positive affect describes positive states, which may be temporary, while optimism describes a general tendency to have a positive outlook.

Although positive affect and optimism are related in some ways, they are not the same (Pressman & Cohen, 2005). Whereas positive affect is mostly concerned with positive feeling states, optimism has been regarded as a generalized tendency to expect that good things will happen (Chang, 2001). It has also been conceptualized as a tendency to view life’s stressors and difficulties as temporary and external to oneself (Peterson & Steen, 2002). Numerous studies over the years have consistently shown that optimism is linked to longevity, healthier behaviors, fewer postsurgical complications, better immune functioning among men with prostate cancer, and better treatment adherence (Rasmussen & Wallio, 2008). Further, optimistic people report fewer physical symptoms, less pain, better physical functioning, and are less likely to be rehospitalized following heart surgery (Rasmussen, Scheier, & Greenhouse, 2009).

Another factor that seems to be important in fostering a deep sense of well-being is the ability to derive flow from the things we do in life. Flow is described as a particular experience that is so engaging and engrossing that it becomes worth doing for its own sake (Csikszentmihalyi, 1997). It is usually related to creative endeavors and leisure activities, but it can also be experienced by workers who like their jobs or students who love studying (Csikszentmihalyi, 1999). Many of us instantly recognize the notion of flow. In fact, the term derived from respondents’ spontaneous use of the term when asked to describe how it felt when what they were doing was going well. When people experience flow, they become involved in an activity to the point where they feel they lose themselves in the activity. They effortlessly maintain their concentration and focus, they feel as though they have complete control of their actions, and time seems to pass more quickly than usual (Csikszentmihalyi, 1997). Flow is considered a pleasurable experience, and it typically occurs when people are engaged in challenging activities that require skills and knowledge they know they possess. For example, people would be more likely report flow experiences in relation to their work or hobbies than in relation to eating. When asked the question, “Do you ever get involved in something so deeply that nothing else seems to matter, and you lose track of time?” about 20% of Americans and Europeans report having these flow-like experiences regularly (Csikszentmihalyi, 1997).

Although wealth and material possessions are nice to have, the notion of flow suggests that neither are prerequisites for a happy and fulfilling life. Finding an activity that you are truly enthusiastic about, something so absorbing that doing it is reward itself (whether it be playing tennis, studying Arabic, writing children’s novels, or cooking lavish meals) is perhaps the real key. According to Csikszentmihalyi (1999), creating conditions that make flow experiences possible should be a top social and political priority. How might this goal be achieved? How might flow be promoted in school systems? In the workplace? What potential benefits might be accrued from such efforts?

In an ideal world, scientific research endeavors should inform us on how to bring about a better world for all people. The field of positive psychology promises to be instrumental in helping us understand what truly builds hope, optimism, happiness, healthy relationships, flow, and genuine personal fulfillment.

flow: state involving intense engagement in an activity; usually is experienced when participating in creative, work, and leisure endeavors
happiness: enduring state of mind consisting of joy, contentment, and other positive emotions; the sense that one’s life has meaning and value
optimism: tendency toward a positive outlook and positive expectations
positive affect: state or a trait that involves pleasurable engagement with the environment, the dimensions of which include happiness, joy, enthusiasm, alertness, and excitement
positive psychology: scientific area of study seeking to identify and promote those qualities that lead to happy, fulfilled, and contented lives