Putting It Together: Memory

Memory is the set of processes used to encode, store, and retrieve information over different periods of time. Interestingly, our memory is prone to errors and we sometimes remember things that never happened, misconstrue things that did, and forget things we shouldn’t.

More and more memory researchers are digging deeper to better understand the place where memories are stored in the brain, also known as engrams. Fascinating new studies delve into memory reconsolidation, in which researchers more or less re-train a memory so that subjects no longer have the same memory trace. You can imagine the applications of this in helping someone with a phobia or post-traumatic stress disorder, for example, in reducing the efficacy of their fear memory. 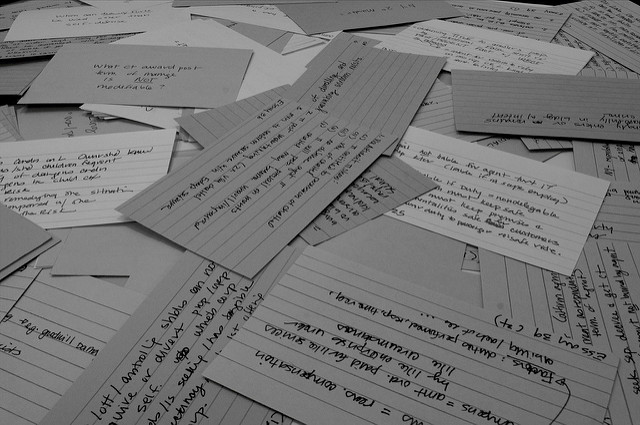 Figure 1. Studies show that forced recall, or testing, has a significant impact on remembering information a week later.

Memory is important to our daily functioning and well-being, and it is of particular interest for students (like yourself!) because there is a lot to be remembered and little time to learn it all. You read about Ebbinghaus’ forgetting curve and memory decay and discovered some techniques to counteract forgetfulness, such as using mnemonics, chunking, the peg-word system, and elaborative rehearsal. A 2008 study sought to determine which type of studying is most effective in learning new words and concepts. The study, by Jeffrey D. Karpicke and Henry L. Roediger III, had students learn forty pairs of Swahili words and their meanings in English. After learning all forty words one time through, they were split into 4 groups for the rest of the learning phase:

Which way would be your preferred method for learning the new words? Do you ever study this way? A common study technique is to practice with flashcards, then put away the words you already know (similar to groups 2 or 4). Which group do you think learned the words the best a week later? It turns out that when tested one week later, both the first and second groups remembered about 80% of the words, while the third and fourth groups (that were tested only on the words they didn’t already know) only remembered about 35% of the words. This is a significant difference! This study demonstrated the importance of testing and the importance of retrieval practice in learning. This is why you may not want to complain too much if your instructor gives you a pop quiz, and also why it’s a good idea to force yourself to recall information and quiz yourself on the things you learn. [1]