Putting It Together: States of Consciousness

In this module, you learned to:

Remember that psychology is the study of the mind and behavior. Consider how your behavior is affected by varying states of consciousness—what happens if you don’t get enough sleep? How does your concentration and mood change? What happens to your conscious awareness when you take strong medications or drugs? In this module, you learned that varying states of consciousness, whether it be tiredness from jet lag, deep sleep, daydreaming, alcohol or drug use, hypnosis, or meditation, can all change physiological components in the mind as well as behavior. While we have control over some of these altered states, like meditation, there are sometimes variables outside of our control that lead to things like sleep disorders. Drug use often begins as a personal choice or something prescribed by a doctor, but many drugs have addictive qualities that make them hard to put down.

Substance abuse disorders can develop out of drug use, and those with drug addictions struggle with physical and psychological dependence on the drug. This is an especially important issue for us today because death by drug overdoses has been dramatically increasing over the past few years. Take a look at the interactive below to see the increasing prevalence of drug overdoses.

Visit the NYTimes article, “You Draw It: Just How Bad Is the Drug Overdose Epidemic?” to take a look at current trends and the alarming amount of deaths caused by drug overdoses. 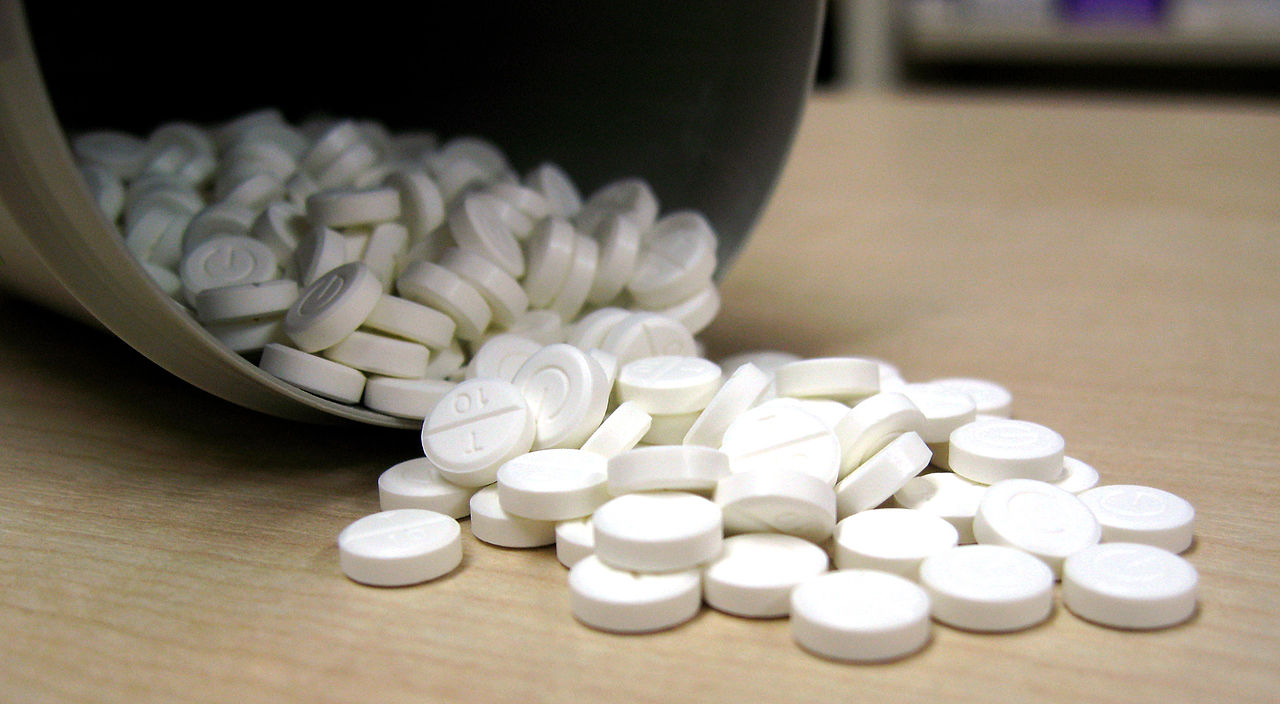 Figure 1. A 2017 survey in Utah found that about 80 percent of heroin users started with prescription drugs.

As you read in the article above, in 2015 there were 52,000 American deaths from all drug overdoses. Two thirds of them, 33,000, were from opioids, compared to 16,000 in 2010 and 4,000 in 1999. Death from opioid drug overdoses were nearly equal to the number of deaths from car crashes, with deaths from heroin alone accounting for more deaths than from gun violence. In 2016, deaths from overdoses increased over the previous year by 26% in Connecticut, 35% in Delaware, 39% in Maine, and 62% in Maryland. Nearly half of all opioid overdose deaths involve a prescription opioid.

The governor of Maryland declared a State of Emergency in March 2017 to combat the epidemic and CDC director Thomas Frieden has said that “America is awash in opioids; urgent action is critical.”

With this sudden, extreme increase in drug overdoses, psychologists and psychiatrists will continue to play an important role in researching, educating, and preventing substance abuse disorders. You can read more about what researchers are doing at the Addiction Connection or even find some practical tips on ways to prevent a drug overdose in this article from Psychology Today.