What do the following have in common: the drug penicillin, the Eiffel Tower, the film Lord of the Rings, the General Theory of Relativity, the hymn Amazing Grace, the iPhone, the novel Don Quixote, the painting The Mona Lisa, a recipe for chocolate fudge, the soft drink Coca-Cola, the video game Wii Sports, the West Coast offense in football, and the zipper? You guessed right! All of the named items were products of the creative mind. Not one of them existed until somebody came up with the idea. Creativity is not something that you just pick like apples from a tree. Because creative ideas are so special, creators who come up with the best ideas are often highly rewarded with fame, fortune, or both. Nobel Prizes, Oscars, Pulitzers, and other honors bring fame, and big sales and box office bring fortune. Yet what is creativity in the first place? 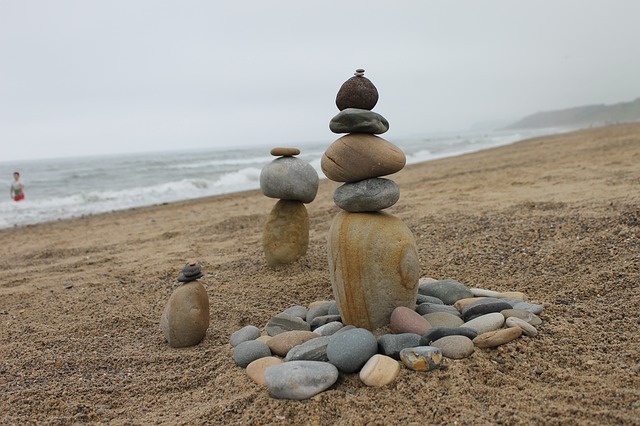 Figure 1. People often have difficulty describing where their creative ideas came from. When you think of something creative, how do you typically come up with it?

Creativity: What Is It?

Creativity happens when someone comes up with a creative idea. An example would be a creative solution to a difficult problem. But what makes an idea or solution creative? Creativity is the ability to generate, create, or discover new ideas, solutions, and possibilities. Very creative people often have intense knowledge about something, work on it for years, look at novel solutions, seek out the advice and help of other experts, and take risks. Although creativity is often associated with the arts, it is actually a vital form of intelligence that drives people in many disciplines to discover something new. Creativity can be found in every area of life, from the way you decorate your residence to a new way of understanding how a cell works.

Although psychologists have offered several definitions of creativity (Plucker, Beghetto, & Dow, 2004; Runco & Jaeger, 2012), probably the best definition is the one recently adapted from the three criteria that the U.S. Patent Office uses to decide whether an invention can receive patent protection (Simonton, 2012).

The first criterion is originality. The idea must have a low probability. Indeed, it often should be unique. Albert Einstein’s special theory of relativity certainly satisfied this criterion. No other scientist came up with the idea.

The second criterion is usefulness. The idea should be valuable or work. For example, a solution must, in fact, solve the problem. An original recipe that produces a dish that tastes too terrible to eat cannot be creative. In the case of Einstein’s theory, his relativity principle provided explanations for what otherwise would be inexplicable empirical results. 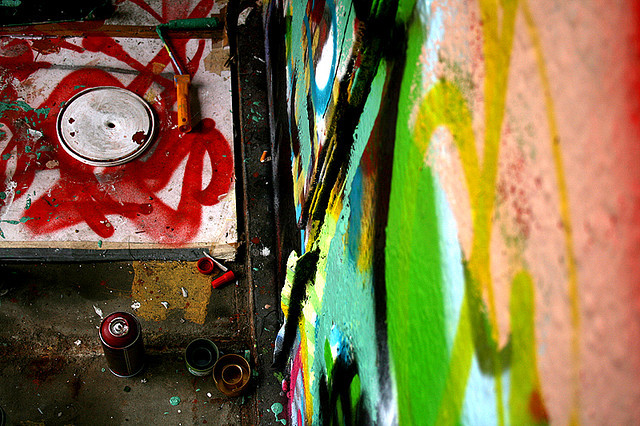 Figure 2. Even with the three criteria for creativity (originality, usefulness, and surprise), determining whether art is “creative” can prove difficult. Especially with all the examples of artists whose work wasn’t deemed creative until after their deaths. [Image: Linus Bohman]

The third and last criterion is surprise. The idea should be surprising, or at least nonobvious (to use the term used by the Patent Office). For instance, a solution that is a straightforward derivation from acquired expertise cannot be considered surprising even if it were original. Einstein’s relativity theory was not a step-by-step deduction from classical physics but rather the theory was built upon a new foundation that challenged the very basis of traditional physics. When applying these three criteria, it is critical to recognize that originality, usefulness, and surprise are all quantitative rather than qualitative attributes of an idea. Specifically, we really have to speak of degree to which an idea satisfies each of the three criteria. In addition, the three attributes should have a zero point, that is, it should be possible to speak of an idea lacking any originality, usefulness, or surprise whatsoever. Finally, we have to assume that if an idea scores zero on any one criterion then it must have zero creativity as well. For example, someone who reinvents the wheel is definitely producing a useful idea, but the idea has zero originality and hence no creativity whatsoever. Similarly, someone who invented a parachute made entirely out of steel reinforced concrete would get lots of credit for originality—and surprise!—but none for usefulness.

Cognitive Processes: How Do Creators Think? 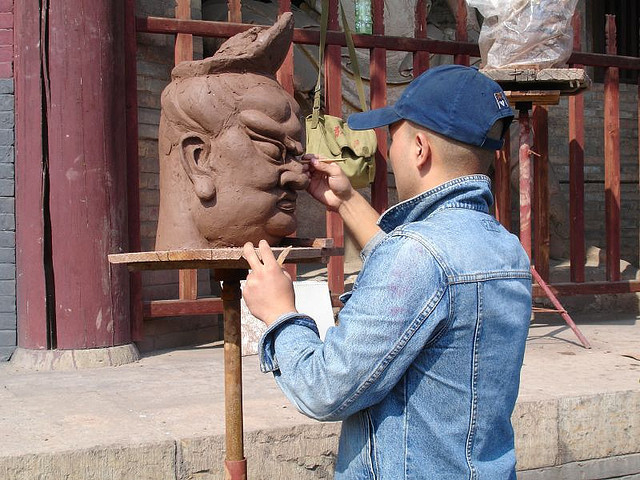 Figure 3. If you were tasked with thinking up as many uses for a brick as you could, how well would you do? Would you have thought to chisel the brick into a sculpture? What about using it as sidewalk chalk? [Image: Simon Hooks]

Cognitive scientists have long been interested in the thinking processes that lead to creative ideas (Simonton & Damian, 2013). Indeed, many so-called “creativity tests” are actually measures of the thought processes believed to underlie the creative act (Simonton, 2003b). The following two measures are among the best known.

The first is the Remote Associates Test, or RAT, that was introduced by Mednick (1962). Mednick believed that the creative process requires the ability to associate ideas that are considered very far apart conceptually. The RAT consists of items that require the respondent to identify a word that can be associated to three rather distinct stimulus words. For example, what word can be associated with the words “widow, bite, monkey”? The answer is spider (black widow spider, spider bite, spider monkey). This particular question is relatively easy, others are much more difficult, but it gives you the basic idea.

The second measure is the Unusual Uses Task (Guilford, 1967; Torrance, 1974). Here, the participant is asked to generate alternative uses for a common object, such as a brick. The responses can be scored on four dimensions: (a) fluency, the total number of appropriate uses generated; (b) originality, the statistical rarity of the uses given; (c) flexibility, the number of distinct conceptual categories implied by the various uses; and (d) elaboration, the amount of detail given for the generated uses. For example, using a brick as a paperweight represents a different conceptual category than using its volume to conserve water in a toilet tank. The capacity to produce unusual uses is but one example of the general cognitive ability to engage in divergent thinking (Guilford, 1967). Unlike convergent thinking, which converges on the single best answer or solution, divergent thinking comes up with multiple possibilities that might vary greatly in usefulness.

Unfortunately, many different cognitive processes have been linked to creativity (Simonton & Damian, 2013). That is why we cannot use the singular; there is no such thing as the “creative process.” Nonetheless, the various processes do share one feature: All enable the person to “think outside the box” imposed by routine thinking—to venture into territory that would otherwise be ignored (Simonton, 2011). Creativity requires that you go where you don’t know where you’re going.

Dr. Tom Steitz, former Sterling Professor of Biochemistry and Biophysics at Yale University, spent his career looking at the structure and specific aspects of RNA molecules and how their interactions could help produce antibiotics and ward off diseases. As a result of his lifetime of work, he won the Nobel Prize in Chemistry in 2009. He wrote, “Looking back over the development and progress of my career in science, I am reminded how vitally important good mentorship is in the early stages of one’s career development and constant face-to-face conversations, debate and discussions with colleagues at all stages of research. Outstanding discoveries, insights and developments do not happen in a vacuum” (Steitz, 2010, para. 39). Based on Steitz’s comment, it becomes clear that someone’s creativity, although an individual strength, benefits from interactions with others. Think of a time when your creativity was sparked by a conversation with a friend or classmate. How did that person influence you and what problem did you solve using creativity?