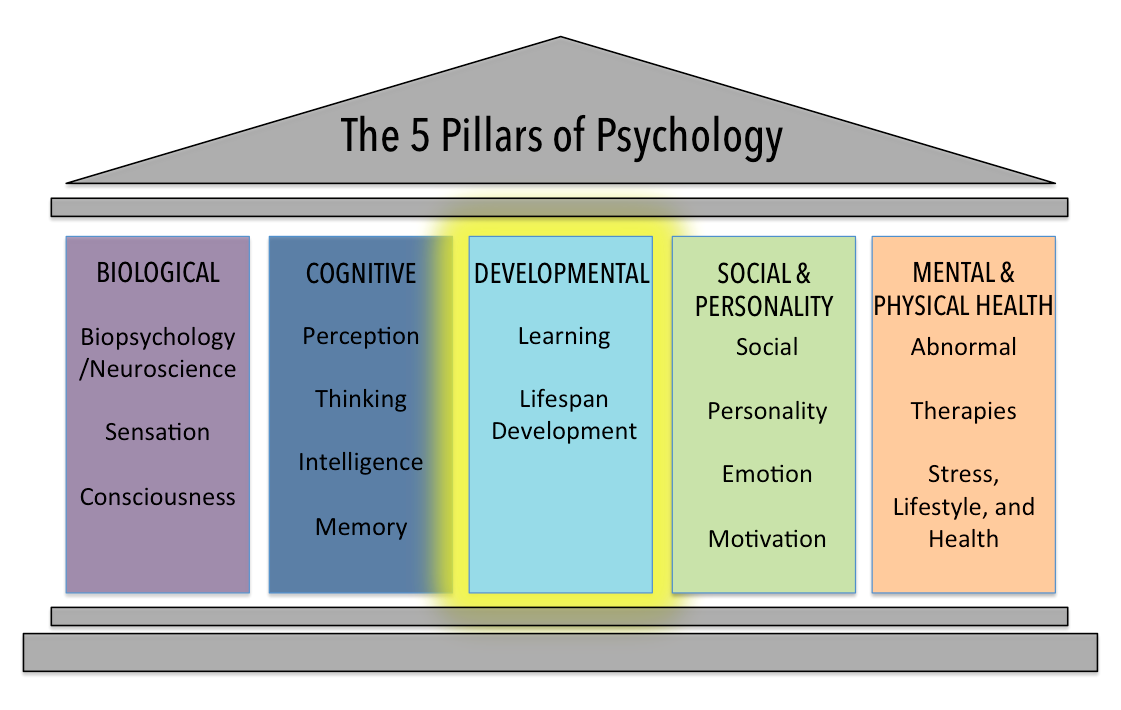 Figure 1. The developmental domain of psychology includes topics on learning and conditioning as well as lifespan development.

Developmental psychology is the scientific study of development across a lifespan. Developmental psychologists are interested in processes related to physical maturation. However, their focus is not limited to the physical changes associated with aging, as they also focus on changes in cognitive skills, moral reasoning, social behavior, and other psychological attributes. Early developmental psychologists focused primarily on changes that occurred through reaching adulthood, providing enormous insight into the differences in physical, cognitive, and social capacities that exist between very young children and adults. For instance, research by Jean Piaget demonstrated that very young children do not demonstrate object permanence. Object permanence refers to the understanding that physical things continue to exist, even if they are hidden from us. 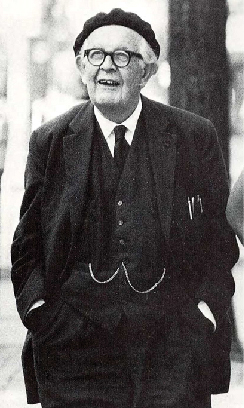 Figure 2. Piaget is best known for his stage theory of cognitive development.

If you were to show an adult a toy, and then hide it behind a curtain, the adult knows that the toy still exists. However, very young infants act as if a hidden object no longer exists. The age at which object permanence is achieved is somewhat controversial (Munakata, McClelland, Johnson, and Siegler, 1997).

While Piaget was focused on cognitive changes during infancy and childhood as we move into adulthood, there is an increasing interest in extending research into the changes that occur much later in life. This may be reflective of changing population demographics of developed nations as a whole. As more and more people live longer lives, the number of people of advanced age will continue to increase. Indeed, it is estimated that there were just over 40 million people aged 65 or older living in the United States in 2010. However, by 2020, this number is expected to increase to about 55 million. By 2050, it is estimated that nearly 90 million people in this country will be 65 or older (Department of Health and Human Services, n.d.).

Another critical field of study under the development domain is that of learning and behaviorism, which you read about already. The primary developments in learning and conditioning came from the work of Ivan Pavlov, John B. Watson, Edward Lee Thorndike, and B. F. Skinner. Contemporary behaviorists apply learning techniques in the form of behavior modification for a variety of mental problems. Learning is seen as behavior change molded by experience; it is accomplished largely through either classical or operant conditioning.

developmental psychology: scientific study of development across a lifespan