What you’ll learn to do: Find and evaluate exponential functions 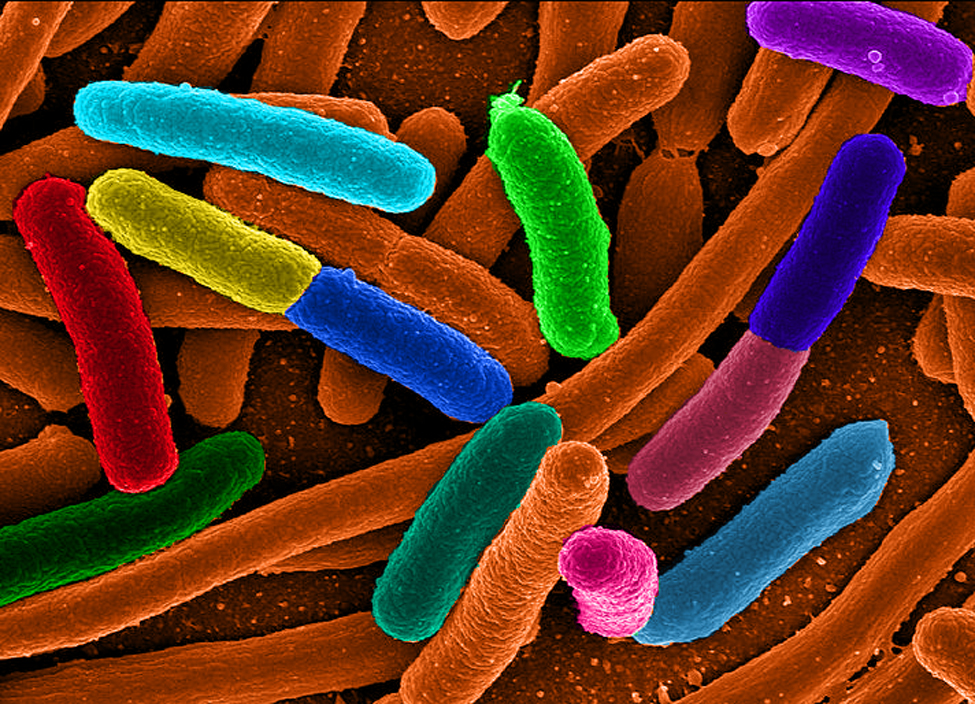 Bacteria commonly reproduce through a process called binary fission during which one bacterial cell splits into two. When conditions are right, bacteria can reproduce very quickly. Unlike humans and other complex organisms, the time required to form a new generation of bacteria is often a matter of minutes or hours as opposed to days or years.[1]

For simplicity’s sake, suppose we begin with a culture of one bacterial cell that can divide every hour. The table below shows the number of bacterial cells at the end of each subsequent hour. We see that the single bacterial cell leads to over one thousand bacterial cells in just ten hours! If we were to extrapolate the table to twenty-four hours, we would have over 16 million!