What you’ll learn to do: Use matrices to solve a system of equations 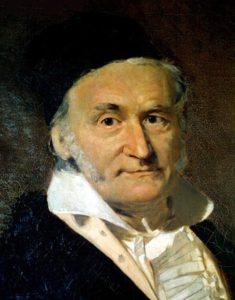