What you’ll learn to do: Evaluate logarithms and covert between logarithmic to exponential form 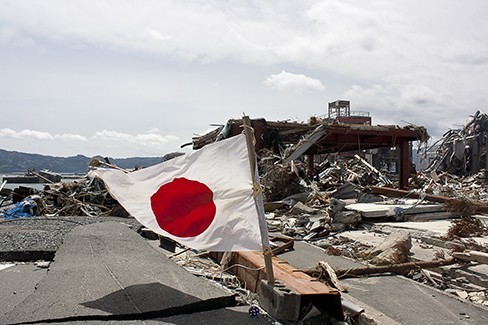