Introduction to Graphs of Quadratic Functions

What you’ll learn to do: Identify characteristics of quadratic functions and their resulting parabolas 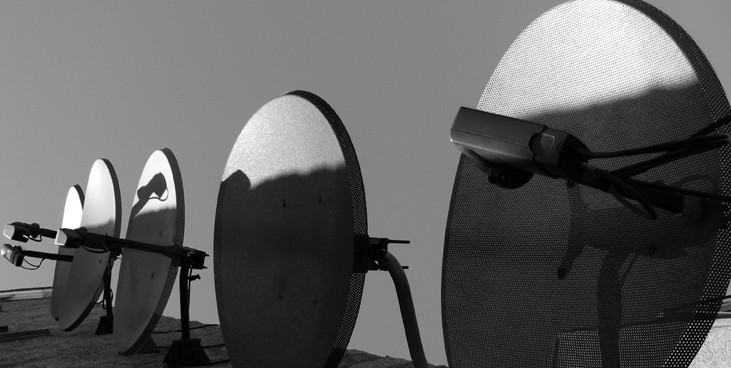 Curved antennas, such as the ones shown in the photo, are commonly used to focus microwaves and radio waves to transmit television and telephone signals, as well as satellite and spacecraft communication. The cross-section of the antenna is in the shape of a parabola, which can be described by a quadratic function.