Introduction to Systems of Nonlinear Equations and Inequalities

What you’ll learn to do: Use various techniques to solve systems of nonlinear equations

Halley’s Comet orbits the sun about once every 75 years. Its path can be considered to be a very elongated ellipse. Other comets follow similar paths in space. These orbital paths can be studied using systems of equations. These systems, however, are different from the ones we considered in the previous section because the equations are not linear. 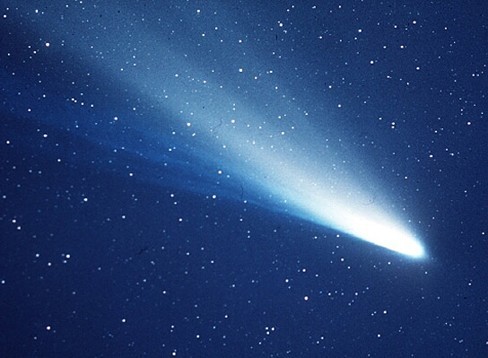