Common sense suggests that not everyone will buy a new product at the same time. Some will rush out and buy first or try to get an early version of a product before it is widely available. Others will wait until many people have adopted a product before they reluctantly consider the purchase. As early as 1962, Everett Rogers recognized this phenomenon and described it as the “diffusion of innovation.” He developed a theory to support it, explaining how, why, and at what rate an innovation will be adopted by participants in a social system. The theory divides adopters into different groups with shared characteristics, as shown in Figure 1, below: 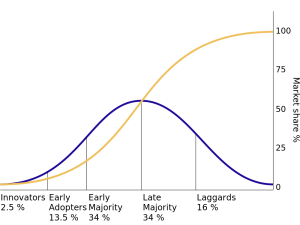 Innovators are willing to take risks and are viewed by their peers as risk takers. Innovators’ risk tolerance enables them to adopt technologies that may ultimately fail, and they typically need sufficient financial resources to absorb these failures. Innovators tend to be very tuned into market leaders and the latest developments. To stay on top of current trends, they research products thoroughly using “in-the-know” sources such as expert blogs and product forums. Innovators are willing to pay a premium to be the first to try a new offering. Although this is the smallest segment in the diffusion-of-innovation theory, if innovators approve of a product, it marks an important gateway toward generating broader market acceptance.

Early adopters have a high degree of opinion leadership among the adopter categories. Others look to this group to road-test and validate new products. As a significantly larger segment than innovators, early adopters are influential in shaping the opinions of later adopters. Therefore it is essential to achieve high customer satisfaction with this segment. Early adopters are more aggressive than later adopters, but they are judicious about their adoption choices. Early adopters don’t look to be first at any cost, so they actively consider risk as part of the decision-making process. To illustrate, classic innovator behavior is to camp out overnight for the first showing of a new film, while early adopters read the reviews before deciding to see a film during the opening weekend.

Late majority adopters arrive after the “average” participant has embraced an innovation. These individuals approach innovations reluctantly and with more skepticism than their predecessors. Late majority buyers are less likely to conduct extensive research about a purchase; instead they tend to simply follow the buying behaviors of earlier-adopting segments.

Laggards are the last to adopt an innovation. Often they are older and less educated than buyers in the other diffusion of innovation segments. Laggards typically have little or no opinion leadership and are averse to things they perceive as “agents of change.” Laggards tend to be focused on traditions. They are less connected socially, less involved with media, and harder to reach than the other groups. 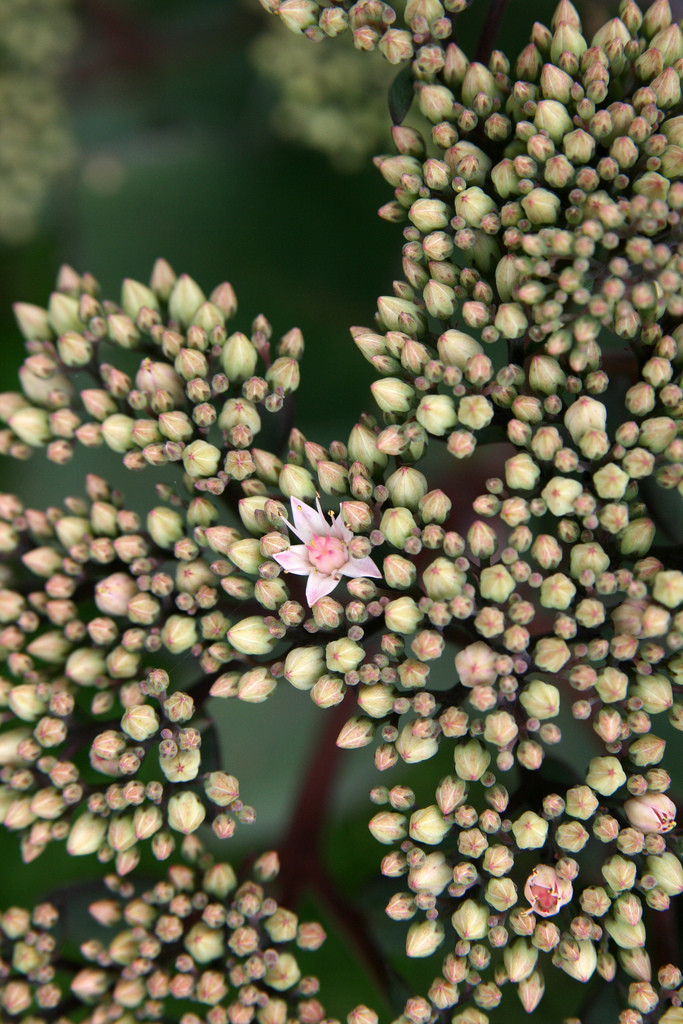