You can view the transcript for “Globalization explained” here (opens in new window).

Figure 1, below, illustrates nations and regions according to their economic growth prospects. Darker green areas indicate where the strongest growth opportunities existed as of 2017. 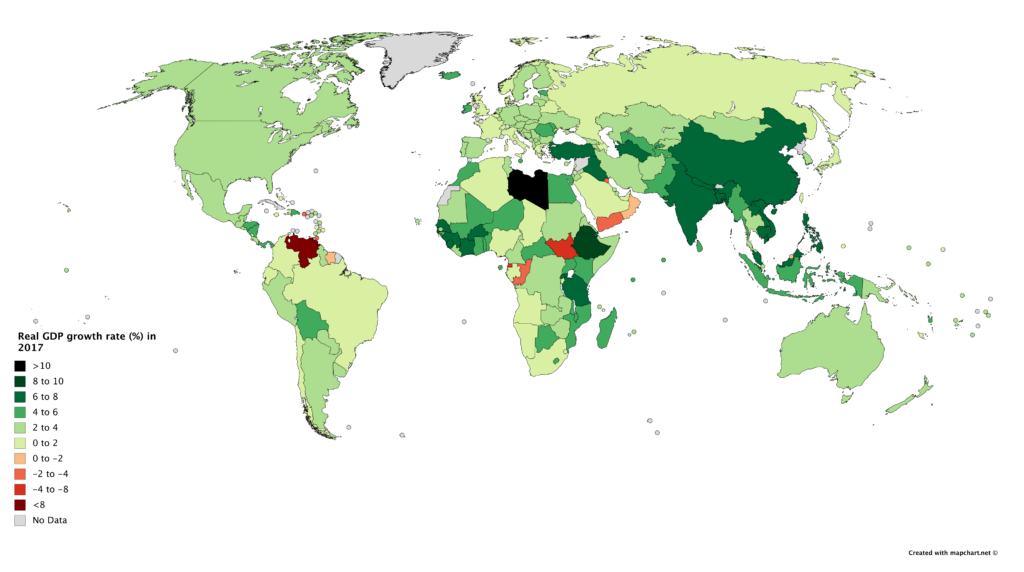 Some key points from the map above include the following: 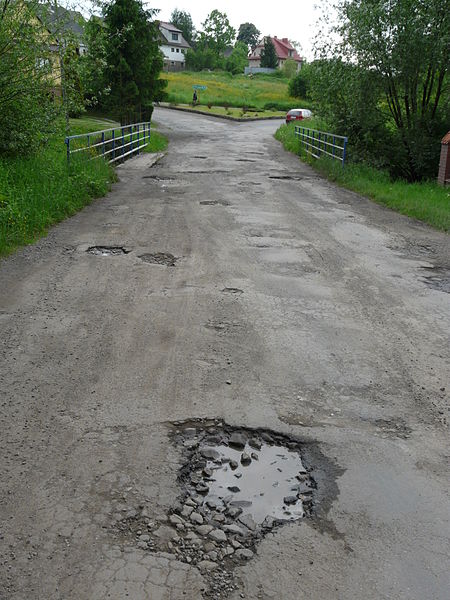