Expected value is perhaps the most useful probability concept we will discuss.  It has many applications, from insurance policies to making financial decisions, and it’s one thing that the casinos and government agencies that run gambling operations and lotteries hope most people never learn about. 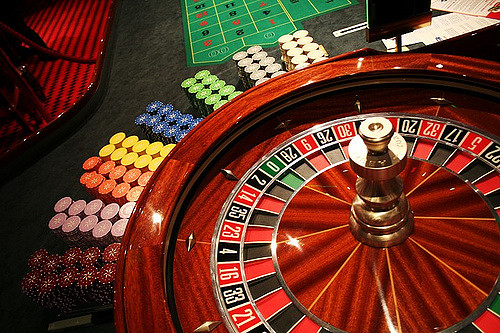 In a certain state’s lottery, 48 balls numbered 1 through 48 are placed in a machine and six of them are drawn at random. If the six numbers drawn match the numbers that a player had chosen, the player wins $1,000,000. If they match 5 numbers, then win $1,000.   It costs $1 to buy a ticket. Find the expected value.

View more about the expected value examples in the following video.

In general, if the expected value of a game is negative, it is not a good idea to play the game, since on average you will lose money.  It would be better to play a game with a positive expected value (good luck trying to find one!), although keep in mind that even if the average winnings are positive it could be the case that most people lose money and one very fortunate individual wins a great deal of money.  If the expected value of a game is 0, we call it a fair game, since neither side has an advantage.

A 40-year-old man in the U.S. has a 0.242% risk of dying during the next year.[1] An insurance company charges $275 for a life-insurance policy that pays a $100,000 death benefit. What is the expected value for the person buying the insurance?

The insurance applications of expected value are detailed in the following video.