In the 2004 vice-presidential debates, Democratic contender John Edwards claimed that US forces have suffered “90% of the coalition casualties” in Iraq. Incumbent Vice President Dick Cheney disputed this, saying that in fact Iraqi security forces and coalition allies “have taken almost 50 percent” of the casualties.[1]

Who was correct? How can we make sense of these numbers? 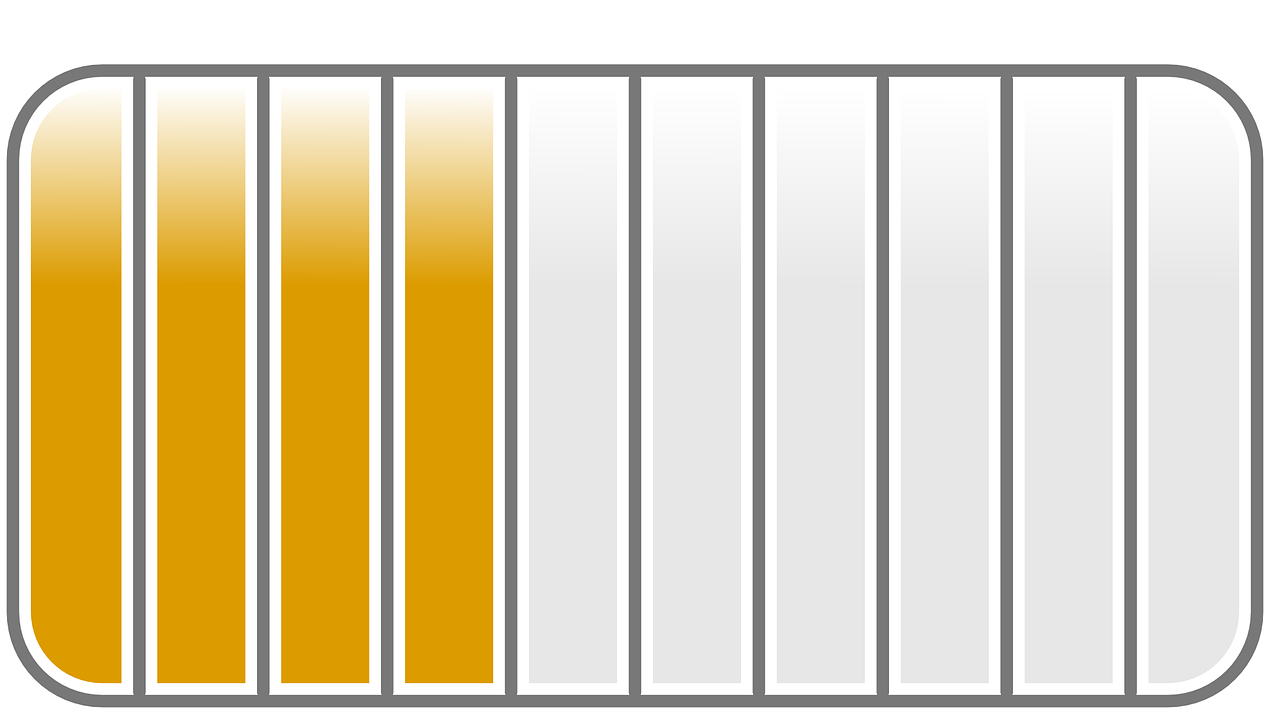 A visual depiction of 40%

If we have a part that is some percent of a whole, then [latex]\displaystyle\text{percent}=\frac{\text{part}}{\text{whole}}[/latex], or equivalently, [latex]\text{part}\cdot\text{whole}=\text{percent}[/latex].

To do the calculations, we write the percent as a decimal.

For a refresher on basic percentage rules, using the examples on this page, view the following video.

Notice that the percent can be found from the equivalent decimal by moving the decimal point two places to the right.

Write each as a percent:

Throughout this text, you will be given opportunities to answer questions and know immediately whether you answered correctly. To answer the question below, do the calculation on a separate piece of paper and enter your answer in the box. Click on the submit button , and if you are correct, a green box will appear around your answer.  If you are incorrect, a red box will appear.  You can click on “Try Another Version of This Question” as many times as you like. Practice all you want!

In the news, you hear “tuition is expected to increase by 7% next year.” If tuition this year was $1200 per quarter, what will it be next year?

Since we are computing the decrease relative to the starting value, we compute this percent out of $7400:

The starting quantity is called the base of the percent change.

For a deeper dive on absolute and relative change, using the examples on this page, view the following video.

The base of a percent is very important. For example, while Nixon was president, it was argued that marijuana was a “gateway” drug, claiming that 80% of marijuana smokers went on to use harder drugs like cocaine. The problem is, this isn’t true. The true claim is that 80% of harder drug users first smoked marijuana. The difference is one of base: 80% of marijuana smokers using hard drugs, vs. 80% of hard drug users having smoked marijuana. These numbers are not equivalent. As it turns out, only one in 2,400 marijuana users actually go on to use harder drugs.[2]

There are about 75 QFC supermarkets in the United States. Albertsons has about 215 stores. Compare the size of the two companies.

When we make comparisons, we must ask first whether an absolute or relative comparison. The absolute difference is 215 – 75 = 140. From this, we could say “Albertsons has 140 more stores than QFC.” However, if you wrote this in an article or paper, that number does not mean much. The relative difference may be more meaningful. There are two different relative changes we could calculate, depending on which store we use as the base:

This tells us Albertsons is 186.7% larger than QFC.

This tells us QFC is 65.1% smaller than Albertsons.

Suppose a stock drops in value by 60% one week, then increases in value the next week by 75%. Is the value higher or lower than where it started?

A video walk-through of this example can be seen here.

Consideration of the base of percentages is explored in this video, using the examples on this page.

A Seattle Times article on high school graduation rates reported “The number of schools graduating 60 percent or fewer students in four years—sometimes referred to as ‘dropout factories’—decreased by 17 during that time period. The number of kids attending schools with such low graduation rates was cut in half.”

Let’s return to the example at the top of this page. In the 2004 vice-presidential debates, Democratic candidate John Edwards claimed that US forces have suffered “90% of the coalition casualties” in Iraq. Cheney disputed this, saying that in fact Iraqi security forces and coalition allies “have taken almost 50 percent” of the casualties. Who is correct?

A detailed explanation of these examples can be viewed here.

In the 2012 presidential elections, one candidate argued that “the president’s plan will cut $716 billion from Medicare, leading to fewer services for seniors,” while the other candidate rebuts that “our plan does not cut current spending and actually expands benefits for seniors, while implementing cost saving measures.” Are these claims in conflict, in agreement, or not comparable because they’re talking about different things?

We’ll wrap up our review of percents with a couple cautions. First, when talking about a change of quantities that are already measured in percents, we have to be careful in how we describe the change.

A politician’s support increases from 40% of voters to 50% of voters. Describe the change.

We could describe this using an absolute change: [latex]|50\%-40\%|=10\%[/latex]. Notice that since the original quantities were percents, this change also has the units of percent. In this case, it is best to describe this as an increase of 10 percentage points.

Lastly, a caution against averaging percents.

For more information about these cautionary tales using percentages, view the following.