What is the Accounting Concept of the Economic Entity?

One of the most basic underlying assumptions of GAAP is that there are boundaries around a business organization that define a single economic reporting entity.  This may sound obvious at first, but in today’s complex business world, those boundaries aren’t always crystal clear. Another one of the fundamental principles of GAAP is that the economic entity, the business, is a going concern.  In other words, it’s not in the midst of wrapping up its affairs.

Let’s revisit Enron as an example. 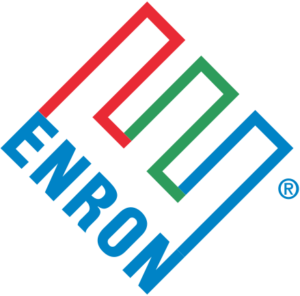 Enron started out as a legitimate business in 1985 when two relatively small pipeline companies, HNG and InterNorth, merged into one.

HNG was formed from the Houston Oil Co. in the 1920s and provided gas to retail customers in Houston. In 1976 it sold its retail gas business in Houston to concentrate on gas exploration and production and other businesses. By 1984 HNG had assets of $3.7 billion, sales of over $2 billion, and profits of $123 million. InterNorth began as Northern Natural Gas Company, organized in Omaha, Nebraska, in 1930. When InterNorth, with one of the nation’s premier pipeline networks with revenues of $7.5 billion in 1984, found itself the potential takeover target of corporate raiders, CEO Sam Segnar sought to buy out HNG, and a deal was announced in May 1985 in which InterNorth would acquire HNG for $2.4 billion. The arrangement stipulated that the merged entities would be known as HNG/InterNorth and be headquartered in Omaha with Segnar as chairman and CEO. However by 1986 Segnar had retired, Kenneth Lay was chairman and CEO, and the company was renamed Enron with corporate headquarters in Houston. The new company had the second largest pipeline network in the United States with over 36,000 miles of pipe stretching across the continent and north into Canada. 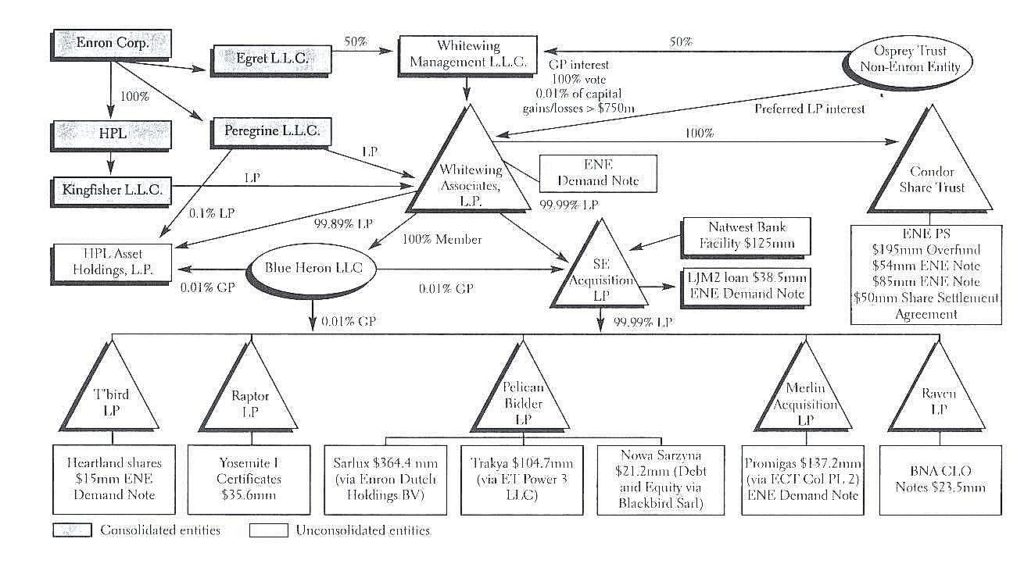 With a small business, like a sole proprietor, the boundaries of the entity are fairly clear, but as a business grows and acquires new assets and even whole entities, the lines can become blurred.  That’s why it’s important, when looking at financial accounting information, to know exactly the scope of the information; to know which business entities are included and which are not. It’s also important to know if the business as reported is a viable entity, and not just something temporary.  That’s the second underlying assumption of GAAP—that the entity being observed is a going concern.

What is the Going Concern Principle?

The going concern assumption under GAAP presumes that the economic entity will remain in operation for the foreseeable future and has no plans to wrap up operations, because an entity that is going bankrupt or is contemplating ending operations is probably not a good investment.

In order to hide the reality of the failing commodities trading from investors and creditors, Enron creatively adopted accounting practices from other industries, all GAAP compliant, such as mark-to-market accounting.  For the most part, mark-to-market revenue recognition was used by investment firms in order to adjust securities from cost to current market value, but Enron was using the practice to report revenues that hadn’t even been earned yet.

For instance, in January 2000 Enron announced its entry into the broadband fiber optic business, citing this move as a natural extension of the company’s services.  However, the timing was bad. The supply of fiber optic capacity far exceeded demand and prices were actually dropping around the country. In retrospect, analysts estimate that Enron lost over $1 billion in its broadband venture. Even so, Enron accountants managed to record a profit of over $100 million by reporting a deal with Blockbuster that, in reality, never produced a single dollar of revenue.

Even as Enron secretly plunged toward bankruptcy, the stock rose 56 percent in 1999 and another 87 percent in 2000.  And where were the outside auditors in all this? Arthur Anderson, the accounting firm hired by Enron to audit the annual financial statements, also held large consulting contracts with the company that impaired its independence and ultimately resulted in a clean audit opinion.  In reality, Enron was teetering on the edge of bankruptcy. On December 2, 2001, Enron filed for protection under United States bankruptcy laws, at that time the largest such filing of its kind in United States history. Stock prices that year fell from a high of over $90 per share to nothing.