Figure 1. The nail is an accessory structure of the integumentary system.

Describe the structure and composition of nails.

Show Answer
Nails are composed of densely packed dead keratinocytes. They protect the fingers and toes from mechanical stress. The nail body is formed on the nail bed, which is at the nail root. Nail folds, folds of skin that overlap the nail on its side, secure the nail to the body. The crescent-shaped region at the base of the nail is the lunula. 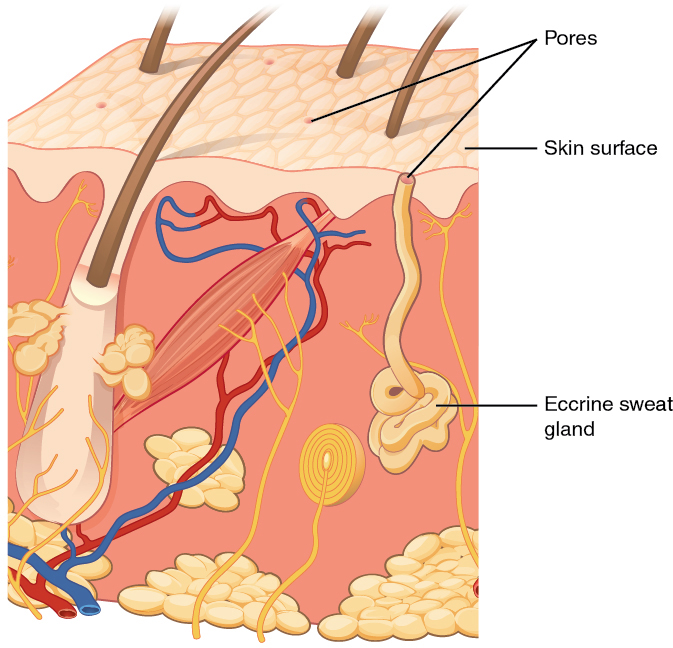 Figure 1. Eccrine glands are coiled glands in the dermis that release sweat that is mostly water.

An eccrine sweat gland is type of gland that produces a hypotonic sweat for thermoregulation. These glands are found all over the skin’s surface, but are especially abundant on the palms of the hand, the soles of the feet, and the forehead (Figure 1). They are coiled glands lying deep in the dermis, with the duct rising up to a pore on the skin surface, where the sweat is released. This type of sweat, released by exocytosis, is hypotonic and composed mostly of water, with some salt, antibodies, traces of metabolic waste, and dermicidin, an antimicrobial peptide. Eccrine glands are a primary component of thermoregulation in humans and thus help to maintain homeostasis.

Explain the differences between eccrine and apocrine sweat glands.

Show Answer
Eccrine sweat glands are all over the body, especially the forehead and palms of the hand. They release a watery sweat, mixed with some metabolic waste and antibodies. Apocrine glands are associated with hair follicles. They are larger than eccrine sweat glands and lie deeper in the dermis, sometimes even reaching the hypodermis. They release a thicker sweat that is often decomposed by bacteria on the skin, resulting in an unpleasant odor.