The sheer amount of biological diversity on the Earth is incredible. There are approximately 8.7 different species on the earth today!

What are the “cogs” and “wheels” of life?

Although the concept of biodiversity did not become a vital component of biology and political science until nearly 40 years after Aldo Leopold’s death in 1948, Leopold – often considered the father of modern ecology – would have likely found the term an appropriate description of his “cogs and wheels.” Literally, biodiversity is the many different kinds (diversity) of life (bio-). Biologists, however, always alert to levels of organization, have identified three measures of life’s variation. Species diversity best fits the literal translation: the number of different species in a particular ecosystem or on Earth. A second measure recognizes variation within a species: differences among individuals or populations make up genetic diversity. Finally, as Leopold clearly understood, the “cogs and wheels” include not only life but also the land, sea, and air that support life. Ecosystem diversity describes the many types of functional units formed by living communities interacting with their environments. Although all three levels of diversity are important, the term biodiversity usually refers to species diversity. 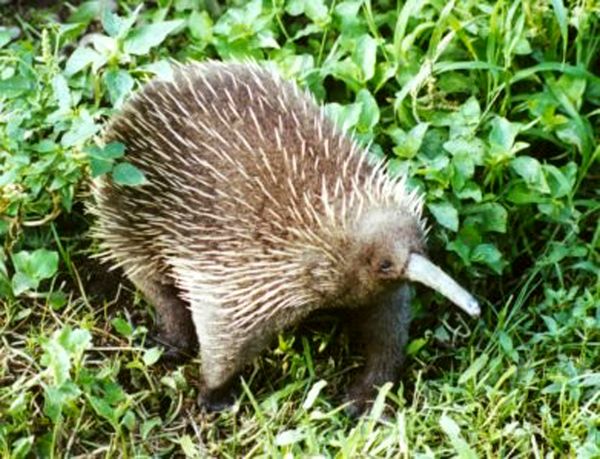 Figure 2. The short-beaked echidna is endemic to Australia. This animal—along with the platypus and three other species of  echidnas—is one of the five surviving species of egg-laying mammals.