Synovial joints are further classified into six different categories on the basis of the shape and structure of the joint. The shape of the joint affects the type of movement permitted by the joint (Figure 1). These joints can be described as planar, hinge, pivot, condyloid, saddle, or ball-and-socket joints. 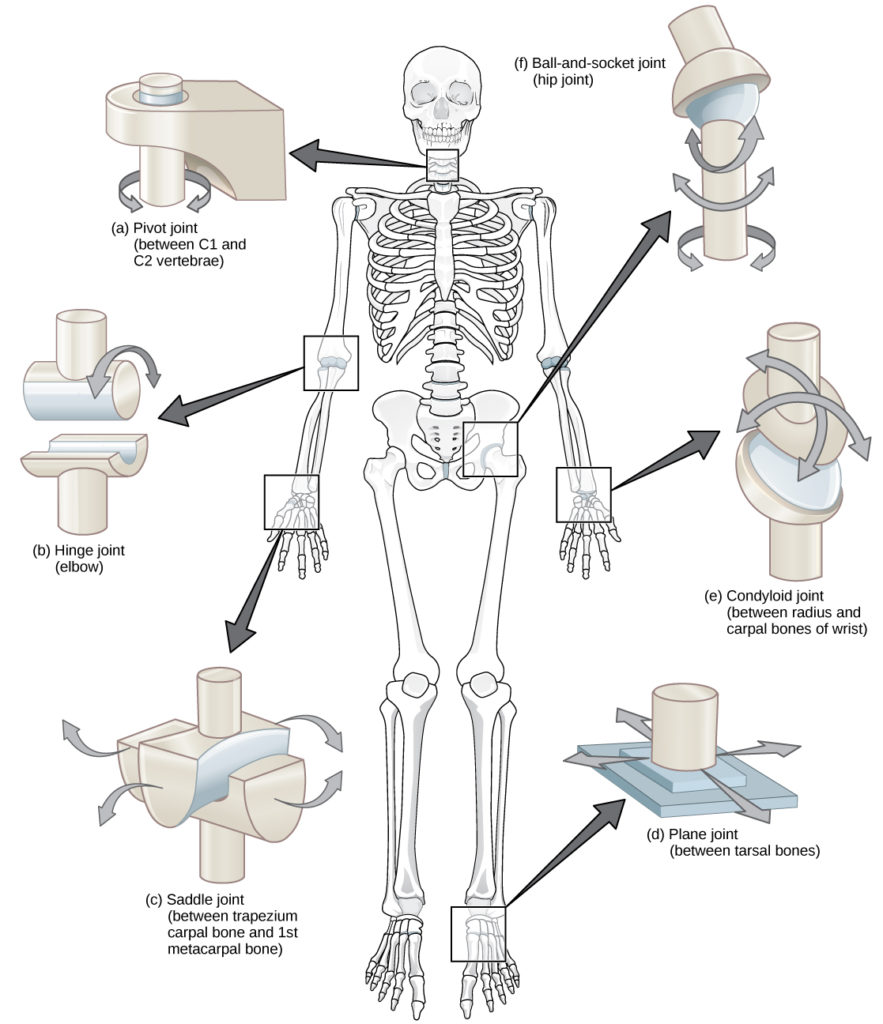 Planar joints have bones with articulating surfaces that are flat or slightly curved faces. These joints allow for gliding movements, and so the joints are sometimes referred to as gliding joints. The range of motion is limited in these joints and does not involve rotation. Planar joints are found in the carpal bones in the hand and the tarsal bones of the foot, as well as between vertebrae (Figure 2).

Figure 2. The joints of the carpal bones in the wrist are examples of planar joints. (credit: modification of work by Brian C. Goss)

In hinge joints, the slightly rounded end of one bone fits into the slightly hollow end of the other bone. In this way, one bone moves while the other remains stationary, like the hinge of a door. The elbow is an example of a hinge joint. The knee is sometimes classified as a modified hinge joint (Figure 3).

Figure 3. The elbow joint, where the radius articulates with the humerus, is an example of a hinge joint. (credit: modification of work by Brian C. Goss)

Pivot joints consist of the rounded end of one bone fitting into a ring formed by the other bone. This structure allows rotational movement, as the rounded bone moves around its own axis. An example of a pivot joint is the joint of the first and second vertebrae of the neck that allows the head to move back and forth (Figure 4). The joint of the wrist that allows the palm of the hand to be turned up and down is also a pivot joint. 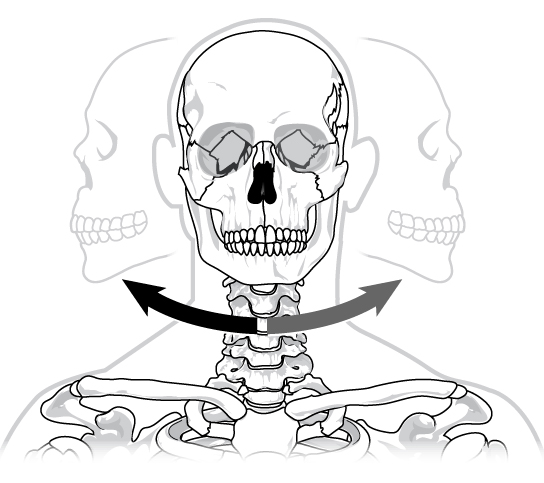 Figure 4. The joint in the neck that allows the head to move back and forth is an example of a pivot joint.

Condyloid joints consist of an oval-shaped end of one bone fitting into a similarly oval-shaped hollow of another bone (Figure 5). This is also sometimes called an ellipsoidal joint. This type of joint allows angular movement along two axes, as seen in the joints of the wrist and fingers, which can move both side to side and up and down. 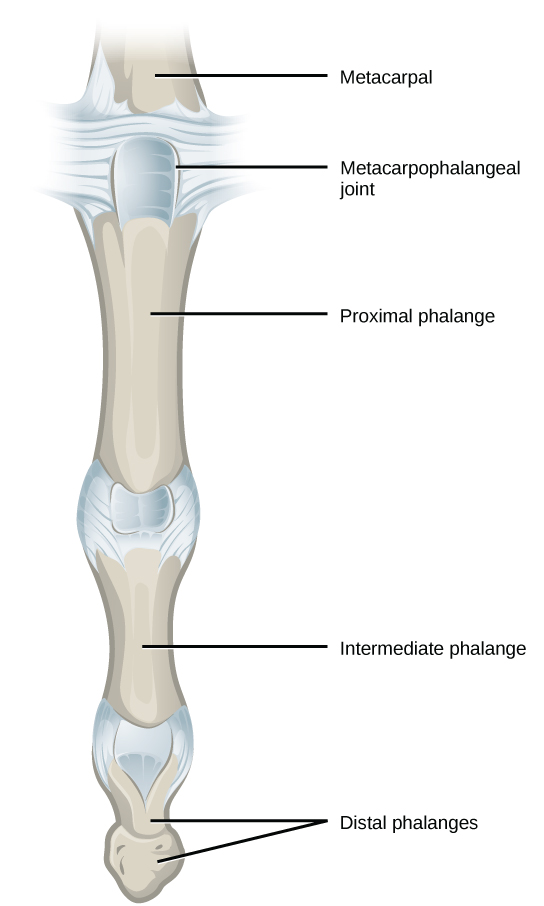 Figure 5. The metacarpophalangeal joints in the finger are examples of condyloid joints. (credit: modification of work by Gray’s Anatomy)

Saddle joints are so named because the ends of each bone resemble a saddle, with concave and convex portions that fit together. Saddle joints allow angular movements similar to condyloid joints but with a greater range of motion. An example of a saddle joint is the thumb joint, which can move back and forth and up and down, but more freely than the wrist or fingers (Figure 6). 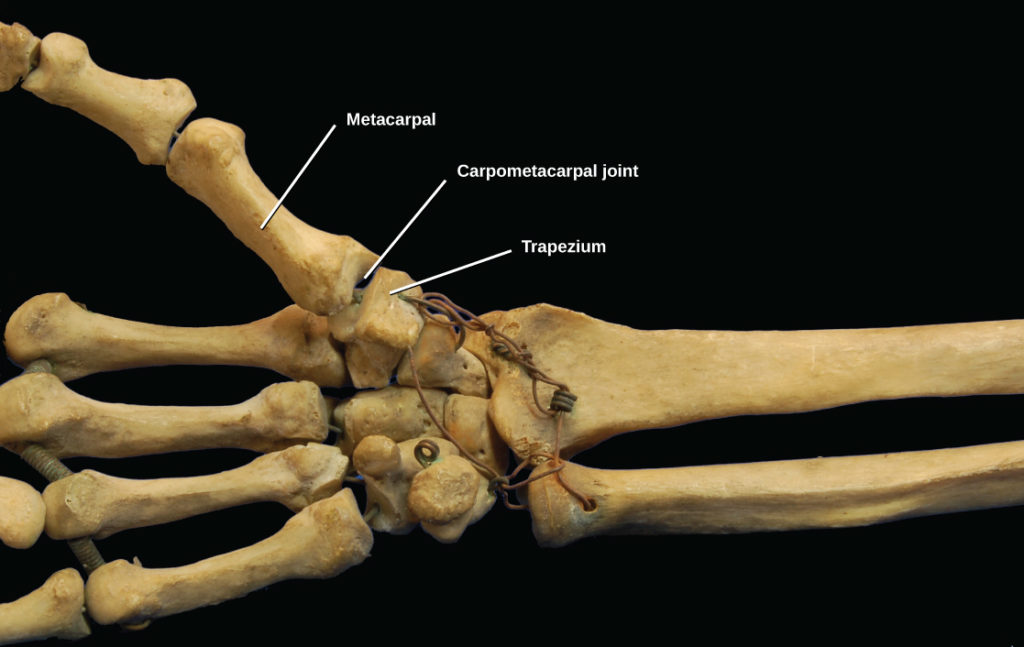 Figure 6. The carpometacarpal joints in the thumb are examples of saddle joints. (credit: modification of work by Brian C. Goss)

Ball-and-socket joints possess a rounded, ball-like end of one bone fitting into a cuplike socket of another bone. This organization allows the greatest range of motion, as all movement types are possible in all directions. Examples of ball-and-socket joints are the shoulder and hip joints (Figure 7). 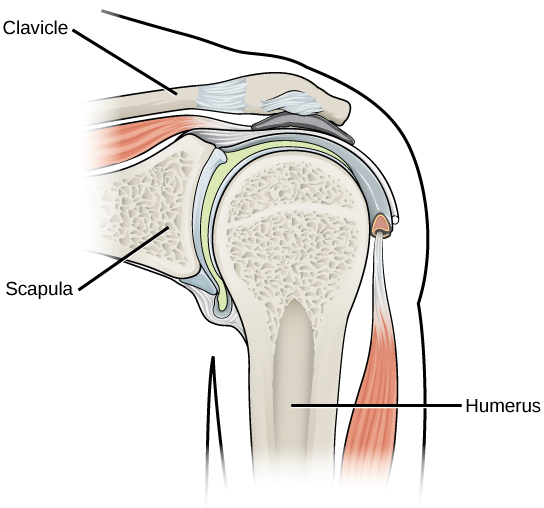 Figure 7. The shoulder joint is an example of a ball-and-socket joint.