A computer being secure depends on a number of technologies working properly. A modern operating system provides access to a number of resources, which are available to software running on the system, and to external devices like networks via the kernel. 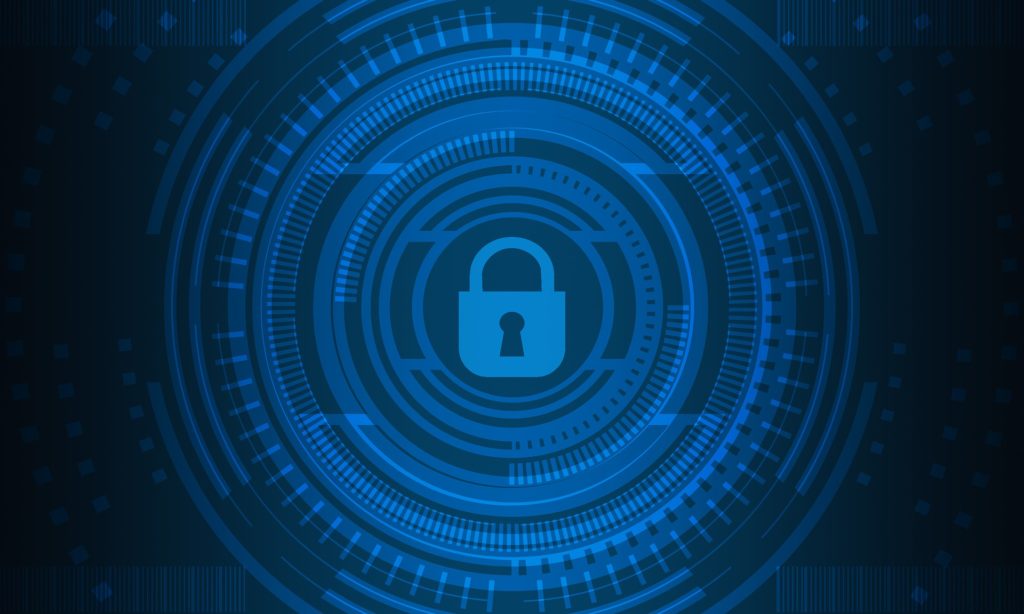 The operating system must be capable of distinguishing between requests which should be allowed to be processed, and others which should not be processed. While some systems may simply distinguish between “privileged” and “non-privileged,” systems commonly have a form of requester identity, such as a username. To establish identity there may be a process of authentication. Often a username must be quoted, and each username may have a password. Other methods of authentication, such as magnetic cards or biometric data, might be used instead. In some cases, especially connections from the network, resources may be accessed with no authentication at all (such as reading files over a network share). Also covered by the concept of requester identity is authorization; the particular services and resources accessible by the requester once logged into a system are tied to either the requester’s user account or to the variously configured groups of users to which the requester belongs.

In addition to the allow or disallow model of security, a system with a high level of security also offers auditing options. These would allow tracking of requests for access to resources (such as, “who has been reading this file?”). Internal security, or security from an already running program is only possible if all possibly harmful requests must be carried out through interrupts to the operating system kernel. If programs can directly access hardware and resources, they cannot be secured.

External security involves a request from outside the computer, such as a login at a connected console or some kind of network connection. External requests are often passed through device drivers to the operating system’s kernel, where they can be passed onto applications, or carried out directly.

Why Does Security MatteR?

Security of operating systems has long been a concern because of highly sensitive data held on computers, both of a commercial and military nature. The United States Government Department of Defense (DoD) created the Trusted Computer System Evaluation Criteria (TCSEC) which is a standard that sets basic requirements for assessing the effectiveness of security. This became of vital importance to operating system makers, because the TCSEC was used to evaluate, classify and select trusted operating systems being considered for the processing, storage and retrieval of sensitive or classified information.

Network services include offerings such as file sharing, print services, email, web sites, and file transfer protocols (FTP), most of which can have compromised security. At the front line of security are hardware devices known as firewalls or intrusion detection/prevention systems. At the operating system level, there are a number of software firewalls available, as well as intrusion detection/prevention systems. Most modern operating systems include a software firewall, which is enabled by default. A software firewall can be configured to allow or deny network traffic to or from a service or application running on the operating system. Therefore, one can install and be running an insecure service, such as Telnet or FTP, and not have to be threatened by a security breach because the firewall would deny all traffic trying to connect to the service on that port.