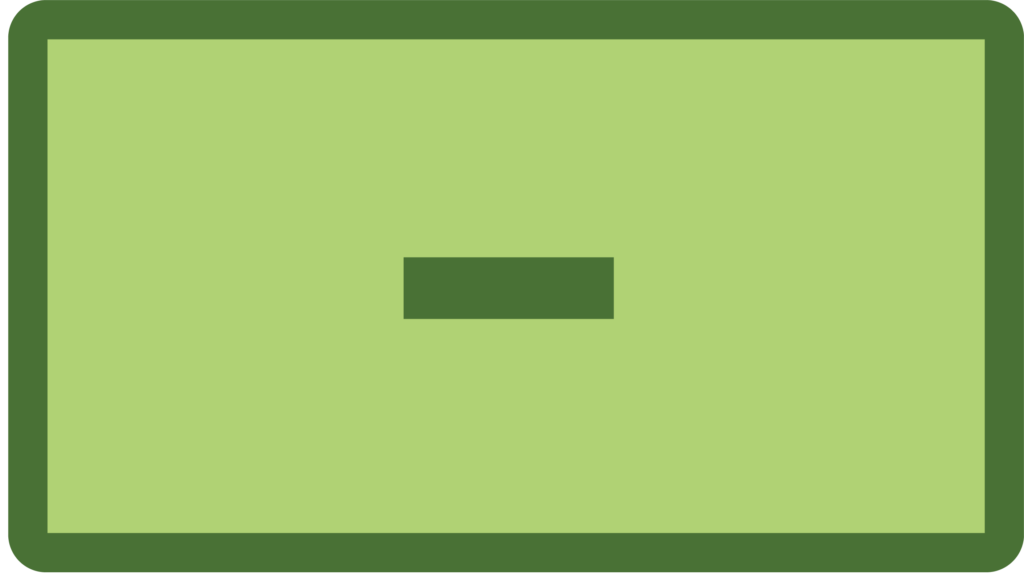 The Oxford Manual of Style once stated, “If you take hyphens seriously, you will surely go mad.” Hyphens belong to that category of punctuation marks that will hurt your brain if you think about them too hard, and, like commas, people disagree about their use in certain situations. Nevertheless, you will have to use them regularly because of the nature of academic and professional writing. If you learn to use hyphens properly, they help you to write efficiently and concretely. 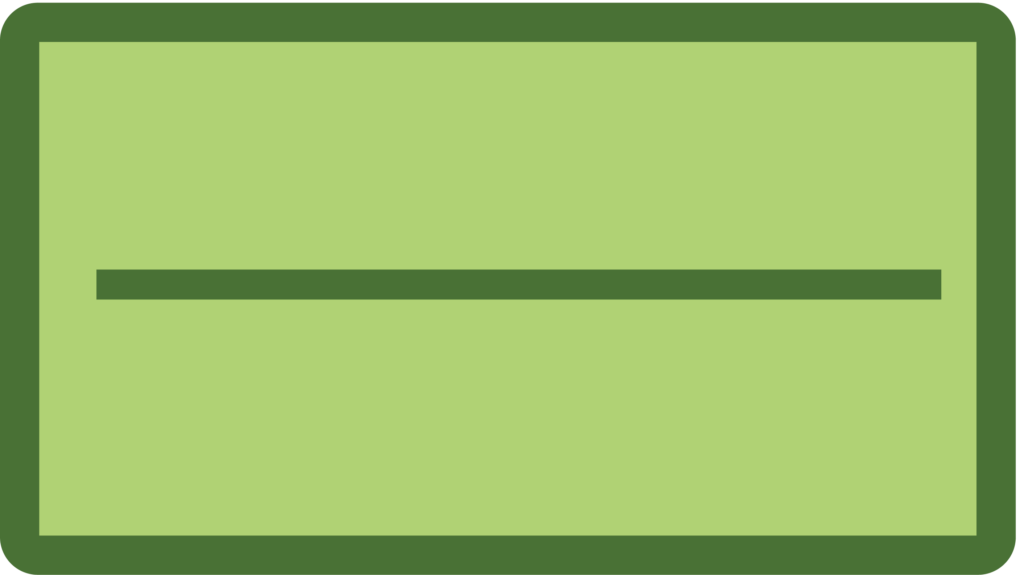