When a company exchanges a fixed asset with another and the transaction has “commercial substance,” the company records the asset acquired at its fair value (or, if that is not readily available, the fair value of assets given up). 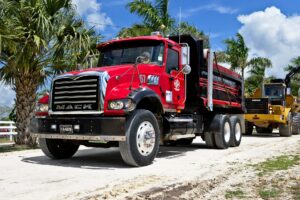 Because the fair value of dump trucks is the most reliable, Log, Inc. would record the transaction by (a) debiting equipment account by $200,000 to add the mixer to the books using the FMV of the assets given up; (b) debiting the accumulated depreciation by the amount of depreciation already charged on dump trucks, i.e., $60,000 ($300,000 divided by 10 multiplied by 2); (c) crediting the equipment account by $300,000 to remove the cost of the dump trucks; and (d) recording the difference as gain or loss.

It looks complicated, but the idea is simple. Remove the assets that are gone (the dump trucks in this case) along with the accumulated depreciation that goes with them, and then record the new asset on the books at fair market value.

If there is some cash involved in the transaction as well, include the cash in the journal entry. For instance, if Log, Inc. had to include a check for $10,000 along with the dump trucks, the entry would look like this:

Most exchanges have commercial substance. However, if a transaction lacks commercial substance, things get even a little more complicated. The accounting treatment will depend on the circumstances. The simplest circumstance is when two assets are traded with no cash payment from either side. In this case, the new asset is recorded at the carrying amount of the old asset (original cost minus accumulated depreciation). Take a look at the following conditions: 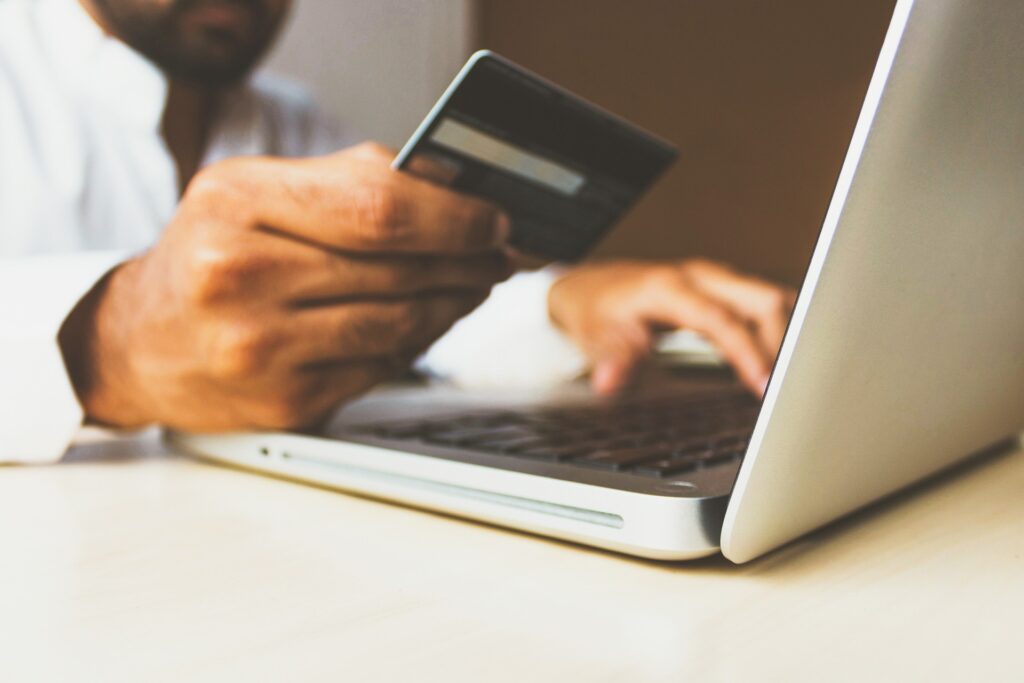 This accounting treatment may seem complicated, and it is; however, this treatment was a Financial Accounting Standards Board (FASB) update to GAAP in 2004. Before the FASB issued Statement of Financial Accounting Standards No. 153, “Exchanges of Nonoperating Assets: an amendment of APB Opinion No. 29,″ the rules according to Accounting Principles Board (APB) Opinion No. 29 for recording exchanges of nonmonetary assets depended on whether they were exchanges of dissimilar assets, such as a truck for a machine, or were similar assets, such as a truck for a truck. If the exchange was classified as an exchange of dissimilar assets, the acquired asset would be recorded at its fair value and any gain or loss would be recognized. The new standard was issued to bring about greater agreement between GAAP and International Financial Reporting Standards (IFRS) (part of the convergence project) and was effective for exchanges occurring during fiscal periods beginning after June 15, 2005.

There are three takeaways: (1) as accountants, we always have to be learning and staying up to date on the changing standards; (2) often things get more complicated, not simpler, as they develop and change according to circumstances; and (3) GAAP is still very much rule based, as you can see from this section on how to deal with exchanges.

Watch this video explaining the concepts:

You can view the transcript for “Property Plant And Equipment Nonmonetary Exchange (Gain On Trade In Of Equipment)” here (opens in new window).