Let’s examine a more complicated (and therefore more realistic) example of reconciling the GL to the bank.

This bank statement is an example of the transactions that occurred during the month of September for My Company:

In the Deposit and Credits section, you see the deposits made into the account and a CM, which is a collection of a note (see note at bottom of statement) and interest the bank has paid to your account. In the Checks and Debits section, you see the individual checks that have been processed by the bank and you also see SC for a bank service charge on your account as well as a NSF (stands for Non-Sufficient Funds) and means we made a deposit from a customer but the customer did not have enough money to pay the check (bounced check).

Here is the company’s GL:

The bank balance on September 30 is $27,395, but according to My Company records, the ending cash balance is $24,457. We need to do a bank reconciliation (and some research) to explain the difference.

Stop here for a moment to cross off any items that appear on both the bank statement and the GL because they don’t have to be reconciled. Ignore any slight timing differences because, for instance, the check the company wrote on September 20 for $480 didn’t clear the bank until the next day, but that’s not a problem because it’s on the bank statement and in the GL.

After comparing the bank statement and records of My Company, you should have identified the following reconciling items:

The following table will give you some examples of how reconciling items apply in a bank reconciliation:

If canceled checks (a company’s checks processed and paid by the bank) are returned with the bank statement, compare them to the statement to be sure both amounts agree. Then sort the checks in numerical order. Next, determine which checks are outstanding. Outstanding checks are those issued by a depositor but not paid by the bank from which they are drawn. The party receiving the check may not have deposited it immediately. Once deposited, checks may take several days to clear the banking system. Determine the outstanding checks by comparing the check numbers that have cleared the bank with the check numbers issued by the company. Use check marks in the company’s record of checks issued to identify those checks returned by the bank. Checks issued that have not yet been returned by the bank are the outstanding checks. If the bank does not return checks but only lists the cleared checks on the bank statement, determine the outstanding checks by comparing this list with the company’s record of checks issued. Sometimes checks written long ago are still outstanding. Checks outstanding as of the beginning of the month appear on the prior month’s bank reconciliation. Most of these have cleared during the current month; list those that have not cleared as still outstanding on the current month’s reconciliation.

Verify all debit and credit memos on the bank statement. Debit memos reflect deductions for items such as service charges, non-sufficient funds (NSF) checks, safe-deposit box rent, and notes paid by the bank for the depositor. Credit memos reflect additions for items such as notes collected for the depositor by the bank and wire transfers of funds from another bank in which the company sends funds to the home office bank. Check the bank debit and credit memos with the depositor’s books to see if they have already been recorded. Make journal entries for any items not already recorded in the company’s books.

Sometimes banks make errors by depositing or taking money out of an account in error. You will need to contact the bank to correct these errors, but will not record any errors in your records because the bank error is unrelated to your records. 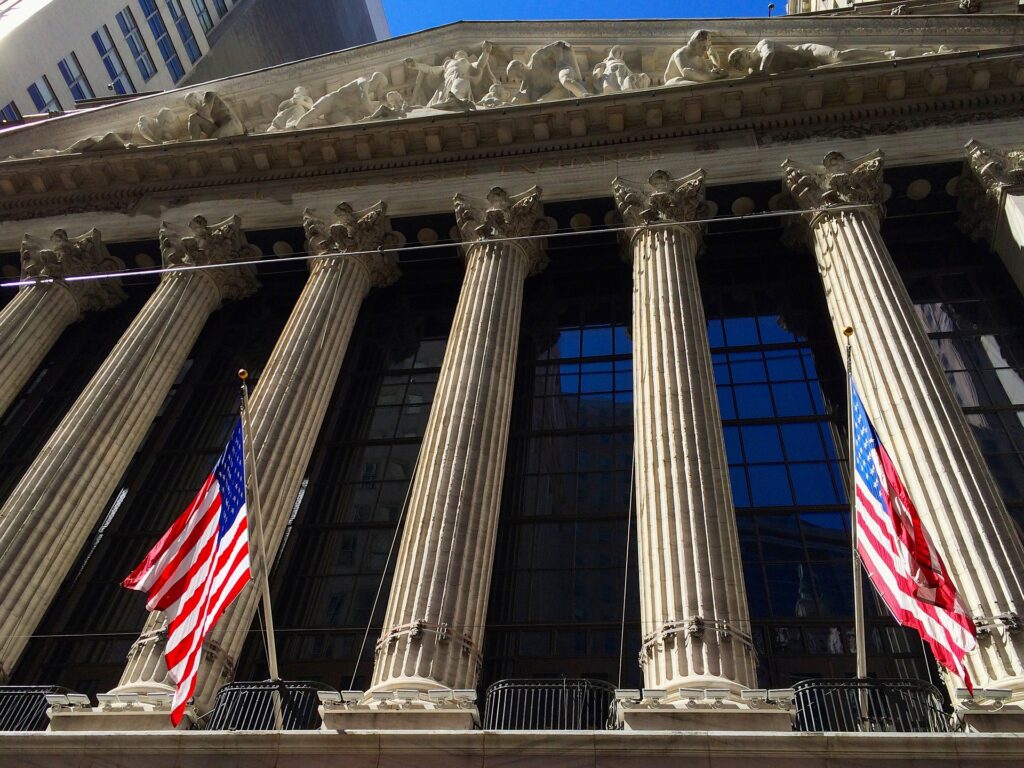 List any Book errors. A common error by depositors is recording a check in the accounting records at an amount that differs from the actual amount (often due to a typo). For example, a $47 check may be recorded as $74. Although the check clears the bank at the amount written on the check ($47), the depositor frequently does not catch the error until reviewing the bank statement or canceled checks.

The first step in preparing the bank reconciliation is to adjust the bank balance for any timing differences and/or the rare bank error. Add deposits in transit and subtract outstanding checks so the bank balance is adjusted to reflect transactions My Company made in September that the bank didn’t record until October because of lag time:

If the bank records are accurate, this should be the GL balance. However, My Company missed recording a couple of items and made a mistake. If we take those errors into account, the GL would look like this: