When we write a check for a non-inventory item in our business, in the back of our minds we should be asking, should I expense this item or capitalize it?

To capitalize something means to record it as a fixed asset. 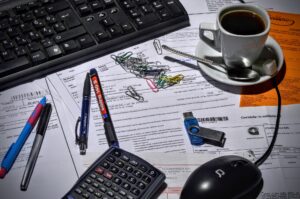 For each of these, the accountant asks, “Do I capitalize this purchase or expense it?”

An experienced accountant wouldn’t have trouble with scenario three: a piece of land with a $1,000,000 building clearly fits the definition of an asset, as we’ll see below.

Scenario two might be a bit trickier, and we might need more information, but if the lease looks more like a financing arrangement than a month-to-month rental, we would capitalize the car.

Scenario one might cause even an experienced accountant to pause for a moment. Are these fixed assets or a period expense? The answer, of course, is “it depends.” Most likely, your company has a policy stating that items looking like fixed assets are expensed if they are too immaterial to bother with, say, under $500. Even so, if you buy a batch of them, is the $500 for each one, or for the lot? Also, does the company want to track certain items that fall below the materiality threshold anyway, such as tablet computers (such as iPads) that might be easily “misappropriated”? Specific-use items like networked inventory tracking tablets are probably not going to be subject to employee theft, so the purchasing department tablet computers, though technically fixed assets, will probably be expenses as a period cost.

With capitalized assets, like a $500,000 piece of machinery that churns out product day after day after day for 10 years, we run into a slight accounting problem. How do we match the expense of the machine to the revenue?

If we capitalize the $500,000 investment and never record an expense, it sits on the balance sheet until it is completely used up (remember the definition of the word expense?), and then what? If we expense it when we buy it, we have a physical asset sitting in the factory that doesn’t show up on the balance sheet, but that shows up on the income statement as a huge period expense. Neither of those options reflect the actual operations of the business.

So, we allocate the cost of the asset over its useful life. In the above case, we could recognize $100,000 of expense every year for five years, instead of $0 expense or $500,000 in year one. We call that allocation depreciation.

Before we discuss depreciation though, we need to identify exactly what expenditures are capitalized (recorded as assets) as opposed to those recorded as period or product expenses. 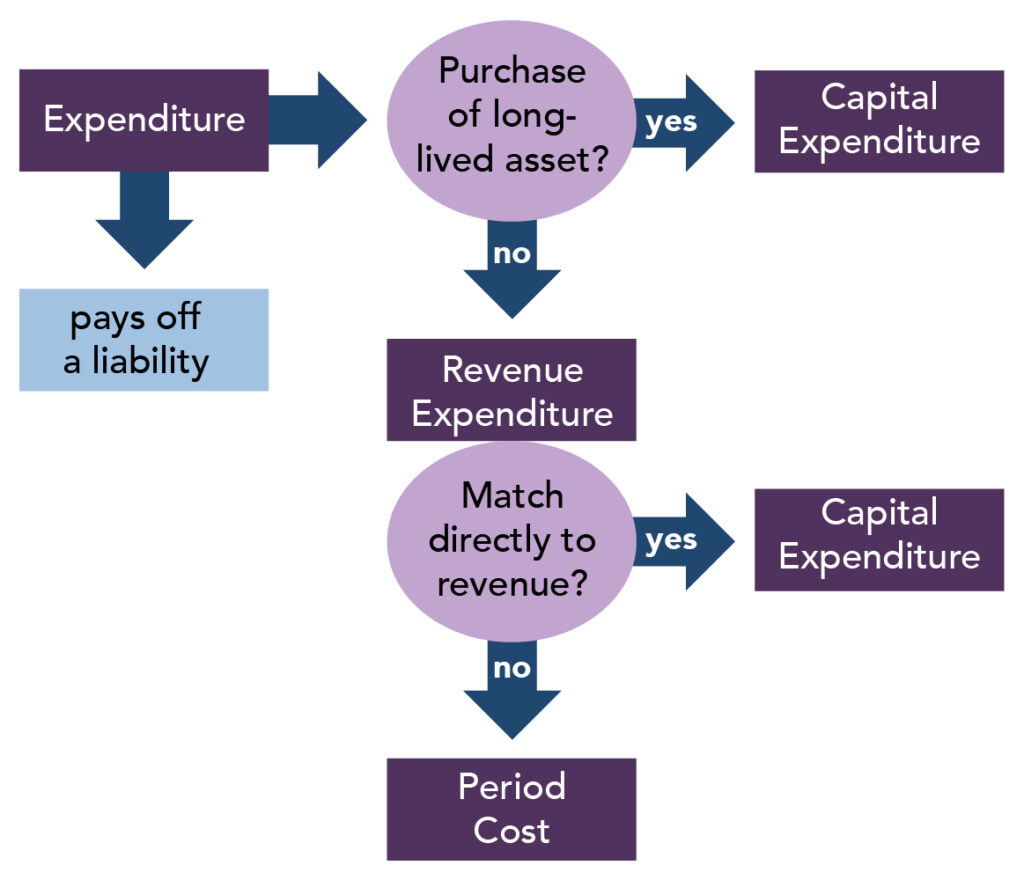