When a company acquires a plant asset, accountants record the asset at the cost of acquisition (historical cost). When a plant asset is purchased for cash, its acquisition cost is simply the agreed on cash price. This cost is objective, verifiable, and the best measure of an asset’s fair market value at the time of purchase. Fair market value is the price received for an item sold in the normal course of business (not at a forced liquidation sale). Even if the market value of the asset changes over time, accountants continue to report the acquisition cost in the asset account for subsequent periods.

The acquisition cost of a plant asset is the amount of cost incurred to acquire and place the asset in operating condition at its proper location. Cost includes all normal, reasonable, and necessary expenditures to obtain the asset and get it ready for use. Acquisition cost also includes the repair and reconditioning costs for used or damaged assets as long as the item was not damaged after purchase. Unnecessary costs (such as traffic tickets, fines, or repairs that occurred after purchase) that must be paid as a result of hauling machinery to a new plant are not part of the acquisition cost of the asset.

Determining the Cost of Land

The cost of land includes its purchase price and other many other costs, including:

The accountant debits the entire costs to the Land account, including the cost of removing the building less any cash received from the sale of salvaged items while the land is being readied for use. Land is considered to have an unlimited life and is therefore not depreciable. However, land improvements, including driveways, temporary landscaping, parking lots, fences, lighting systems, and sprinkler systems, are attachments to the land. They have limited lives and therefore are depreciable. Owners record depreciable land improvements in a separate account called Land Improvements. They record the cost of permanent landscaping, including leveling and grading, in the Land account.

To illustrate, assume that on February 1, Spivey Company closed a deal on an old farm on the outskirts of San Diego as a factory site. The contract price for the property was $225,000. In addition, the company agreed to pay unpaid property taxes from previous periods (called back taxes) of $12,000. Attorneys’ fees and other legal costs relating to the purchase of the farm totaled $1,800. Spivey demolished (razed) the farm buildings at a cost of $18,000. The company salvaged some of the structural pieces of the building and sold them for $3,000. Because the firm was constructing a new building at the site, the city assessed Spivey Company $9,000 for water mains, sewers, and street paving. Spivey computed the capitalized cost of the land as follows:

Determining the Cost of a Building

Similarly, when a business buys a building, its cost includes: 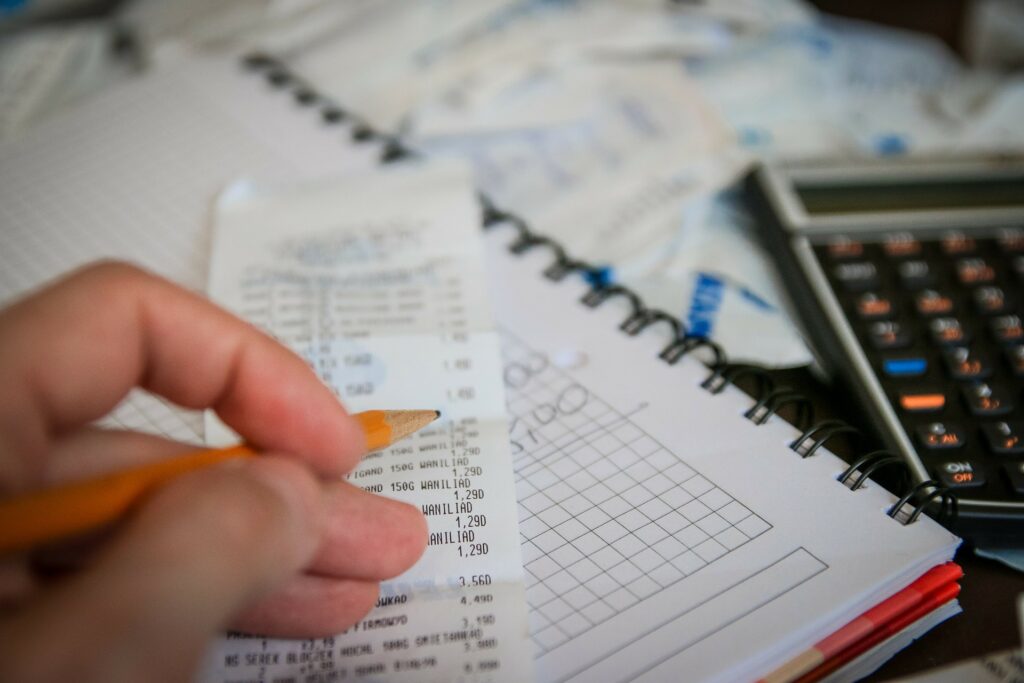 Assume Spivey incurred the following costs between February 1 and June 30 in constructing the new factory:

The total capitalizable cost of the building would be $490,000.

Cost of Equipment or Machinery

Often companies purchase machinery or other equipment, such as delivery or office equipment. Its cost includes:

The cost of machinery does not include removing and disposing of a replaced, old machine that has been used in operations. Such costs are part of the gain or loss on disposal of the old machine.

To illustrate, assume that on July 1, when Spivey Company moved into its new factory, rather than bring the old manufacturing equipment from the old location, it purchased new equipment with a down payment of $50,000. The base price for the new equipment was $150,000, but Spivey also paid brokerage fees of $5,000, legal fees of $2,000, and freight and insurance in transit of $3,000. In addition, the company paid $2,000 to a third party to install the new equipment. Spivey computed the cost of new equipment as follows:

Next, let’s look at how to journalize each of these transactions.