A business is an economic entity separate from the owner or owners, and so business records have to be kept separate from those of the owner(s) and of any other business. Although accounting information from many different entities may be combined for financial reporting purposes (called “consolidation”), each economic entity must maintain its own separate financial records. This rule sounds like a bright line and a simple concept, but as companies expand product lines and consolidate operations, the distinction between one business and another can get blurry. Despite that problem, the economic entity rule applies: each business must keep its own set of records. 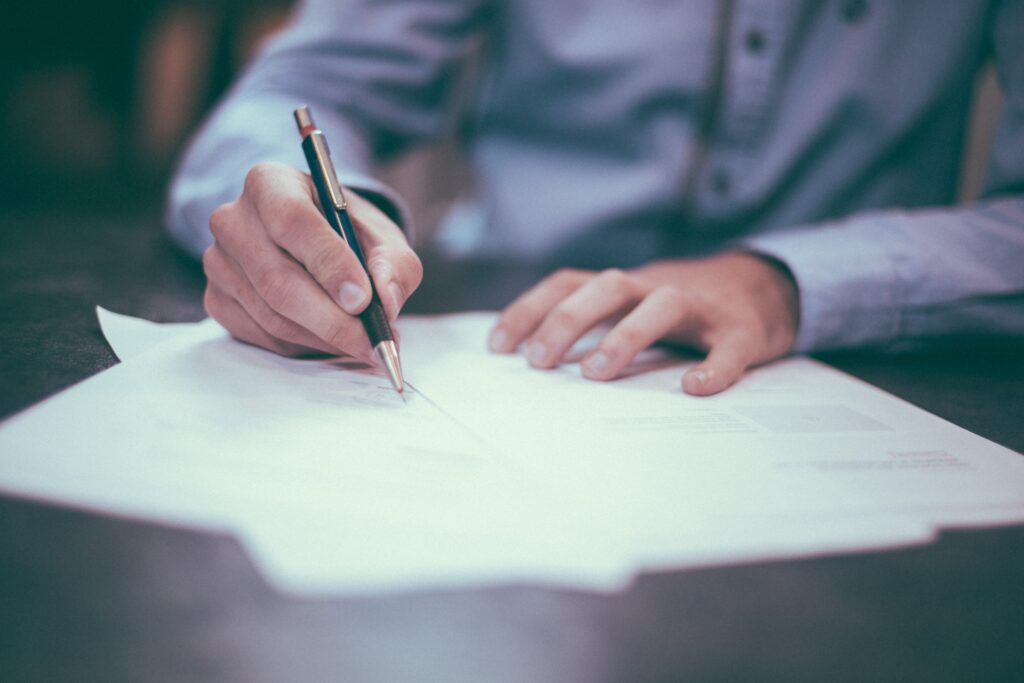 Financial statements are normally prepared under the assumption that the company will remain in business indefinitely. If a company is going out of business, the financials have to disclose that fact. Ordinarily, the assumption is that a business is on-going and therefore assets do not need to be sold at fire‐sale values and debt does not need to be paid off immediately. This principle supports classifying assets and liabilities as short‐term (current) and long‐term. Long‐term assets are expected to be held for more than one year. Long‐term liabilities are not due for more than one year. Conversely, short-term assets are expected to be in service for less than a year, and short-term liabilities are debts that are due within the next 12 months.

Lenders and investors rely on the going concern assumption. If an accountant expresses some concern about this reliance, lenders may call loans due and investors may start selling off stock, driving the price down.

An example is found in Sears Holdings Corporation’s disclosures in its 2017 Form 10-K (report to the SEC). Note 1 to the financial statements, under a section captioned “Uses and Sources of Liquidity,” discusses a series of actions taken to mitigate liquidity concerns, including new financing arrangements, restructuring programs intended to generate costs savings, and the sale of the Craftsman brand to Stanley Black & Decker. It then states:

Our historical operating results indicate substantial doubt exists related to the Company’s ability to continue as a going concern. We believe that the actions discussed above are probable of occurring and mitigating the substantial doubt raised by our historical operating results and satisfying our estimated liquidity needs 12 months from the issuance of the financial statements. However, we cannot predict, with certainty, the outcome of our actions to generate liquidity, including the availability of additional debt financing, or whether such actions would generate the expected liquidity as currently planned.[1]

Sears went through bankruptcy, re-emerged in 2019 under a restructuring deal, but as of early 2020 was still foundering. The price of a share of Sears stock at one time had touched the $150 mark, had now dropped to well below $1, and showed no signs of recovering.

These two economic assumptions are understood to indicate, in accounting, that each reporting unit is a separate entity and that the entity will stay in business for the foreseeable future.