IFRS are designed as a common global language for business affairs so that company accounts are understandable and comparable across international boundaries. They are a consequence of growing international shareholding and trade. The IFRS is particularly important for companies that have dealings in several countries. They are progressively replacing the many different national accounting standards. 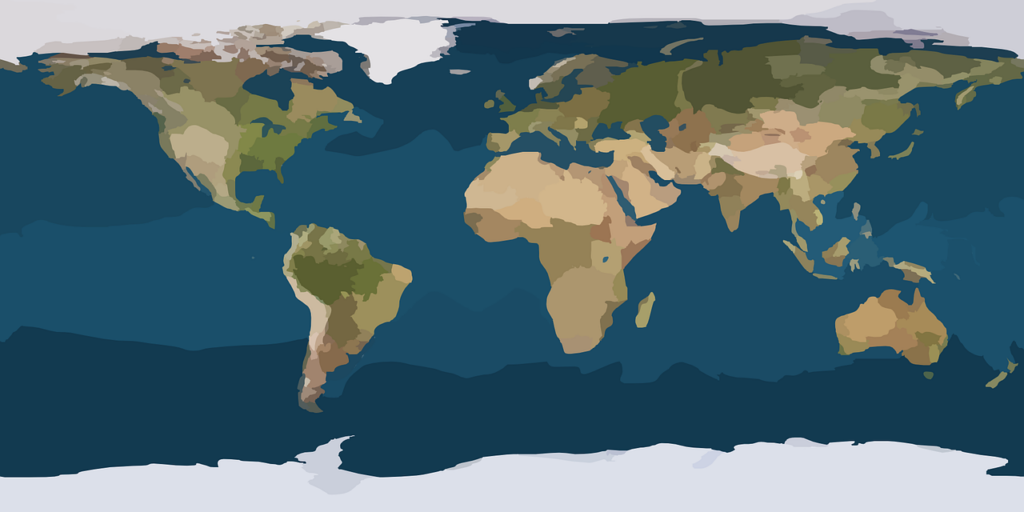 A major difference between GAAP and IFRS is that GAAP is rule based, whereas IFRS is principle based.

A principle-based framework has the potential for different interpretations of similar transactions, which could lead to extensive disclosures in the financial statements. The standards-setting board in a principle-based system like IFRS can issue supplemental pronouncements to clarify unclear areas, just as the FASB does in the rule-based GAAP system.

Another difference between IFRS and GAAP is the methodology used to assess accounting treatment. Under GAAP, the research is more focused on the literature whereas, under IFRS, the review of the facts pattern is more thorough.

Some Examples of Differences between IFRS and GAAP

You may be asking yourself at this point, “What about having the world use the same standards?” There is a movement to do just that and we’ll cover it next.