What you will learn to do: demonstrate accounting for trade accounts payable 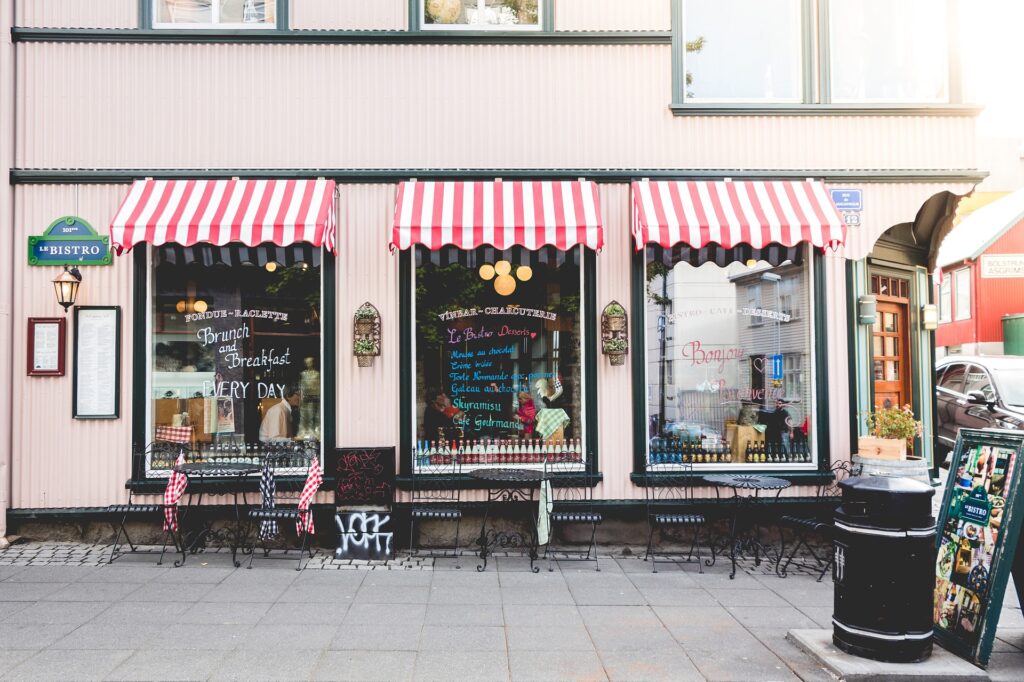 When a company orders and receives goods (or services) in advance of paying for them, we say that the company is purchasing the goods on account or on credit. The supplier (or vendor) of the goods on credit is also referred to as a creditor. If the company receiving the goods does not sign a promissory note, the vendor’s bill or invoice will be recorded by the company in its liability account Accounts Payable (or Trade Payables).

Under the accrual method of accounting, the company receiving goods or services on credit must report the liability no later than the date they were received. The same date is used to record the debit entry to an expense or asset account as appropriate. Hence, accountants say that under the accrual method of accounting expenses are reported when they are incurred (not when they are paid).

It may be helpful to note that an account payable at one company is an account receivable for the vendor that issued the sales invoice. To illustrate this, let’s assume that TheirCorp provides cleaning services for YourCo on December 15 and sends an invoice on January 15 dated January 10 for $600 with terms 2/10, net 30. YourCo records an expense in the amount of $600 and increases accounts payable by the same amount. TheirCorp records revenue of $600 and adds $600 to accounts receivable.

You should see a couple of issues here though. When does YourCo recognize the expense—in January or December?  When does the clock start ticking on the discount period—on January 15 or January 10?

You should already know the technically correct answer to the first question: the cost of cleaning is a period expense in December and should be recognized in December, meaning that it has to be accrued when the bill is received unless (a) it is immaterial and (b) the bill comes after the books are closed.

The answer to the second question is more complex. Technically, the clock starts ticking on the invoice date, which is the 10th of January, meaning the discount period ends on the 20th and the bill is due on the 9th of February. However, some companies take the discount based on the receipt of the invoice or the postmark date. This can cause some controversy, but if an invoice arrives via mail or email after the expiration of the discount period, it may be worth it to dispute the actual date on the invoice. This is part of the function of the accounts payable clerk or department and falls under the responsibility of the accountants.