What you’ll learn to do: describe the corporate form of doing business

Let’s look at this chart again.

To put the corporate form of ownership into perspective, let’s look at some of the other options, moving from simplest (sole proprietorship) to complex (corporations and LLCs).

Because this form of business ownership is easy and inexpensive to create, has few government regulations, and leaves complete control over all the business decisions to the owner, small start-ups often choose a sole proprietorship during the early stages of a business. However, sole proprietorships are limited to the resources the owner can bring to the business (e.g. putting in money from savings or personal borrowing).

Partnerships are a form of business ownership where two or more people act as co-owners. There are two basic forms of partnerships: General and Limited. 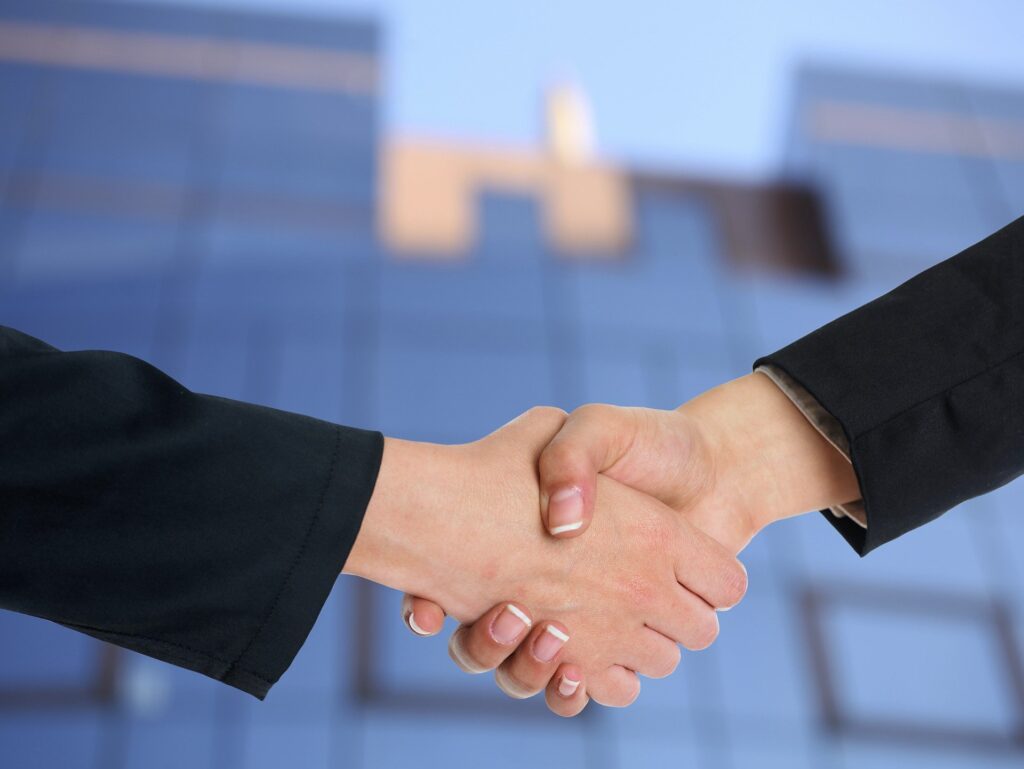 Regardless of the type of partnership, partnerships are relatively easy and cheap to create and have few government regulations. Profits are split according to the partnership agreement and then taxed like a sole proprietorship. The added benefit of a partnership is the combination of knowledge and resources brought to the table thanks to the additional owners.

Profits do have to be shared between owners, and there is always the potential for conflicts to arise between partners over business decisions. This type of ownership is often useful in the early stages of the business where multiple people are involved.

Unlike the previous two examples, corporations are a form of ownership that is a legal entity separate from its owners. This creates a limited liability for all owners (usually called stockholders or shareholders) but results in a double taxation on profits (first as a corporate income tax then as a personal income tax when the owners take their profits in the form of dividends). Corporations tend to have an easier time raising capital than sole proprietors or partners in large part because of the greater sources of funding made available to them, such as selling stock to the general public. However, this does result in greater government regulation for corporations, such as requirements for more extensive record keeping, audited financial statements, and SEC regulation. In addition, setting up a corporation is much more difficult, requiring more resources and capital to cover expenses and create legal documentation. This ownership form is best suited for fast growing or mature organizations that are looking to raise vast sums of money and to shield owners from liability for debts and lawsuits.

The C-Corp designation comes from the general corporate tax status governed by Subchapter C of the Internal Revenue Code.

Here’s a short review of the definition of a corporation:

You can view the transcript for “What is a Corporation?” here (opens in new window).

A lesser known ownership style, an S corporation is a type of business ownership that allows its owners to avoid double taxation because the organization is not required to pay corporate taxes. Instead, all profits or losses are passed on to owners of the organization to report on their personal income tax. This form of ownership does allow for limited liability, similar to a corporation, but without the double taxation. The disadvantage of this organization’s special nature is the increased level of government regulation and the restrictions on the number and type of shareholders it may have. This type of ownership is used in the mature stage of a business’s life cycle and often by private organizations because of the restrictions on ownership. S corps are so named because their tax status is governed by Subchapter S of the Internal Revenue Code.

In this module, we’ll be focusing on the publicly traded C corporation because that type is most likely to be required to use GAAP. The reason for this is that the SEC requires audited financial statements to be submitted annually and made available to the investing public. In order to facilitate a clean audit opinion, financial statements have to be prepared according to GAAP.