What you’ll learn to do: Explain the concept of internal control over cash

Most businesses use a checking account to pay bills and accept debit and credit cards for payment, but some establishments operate on an actual cash basis; marijuana dispensaries are perhaps the most common example. 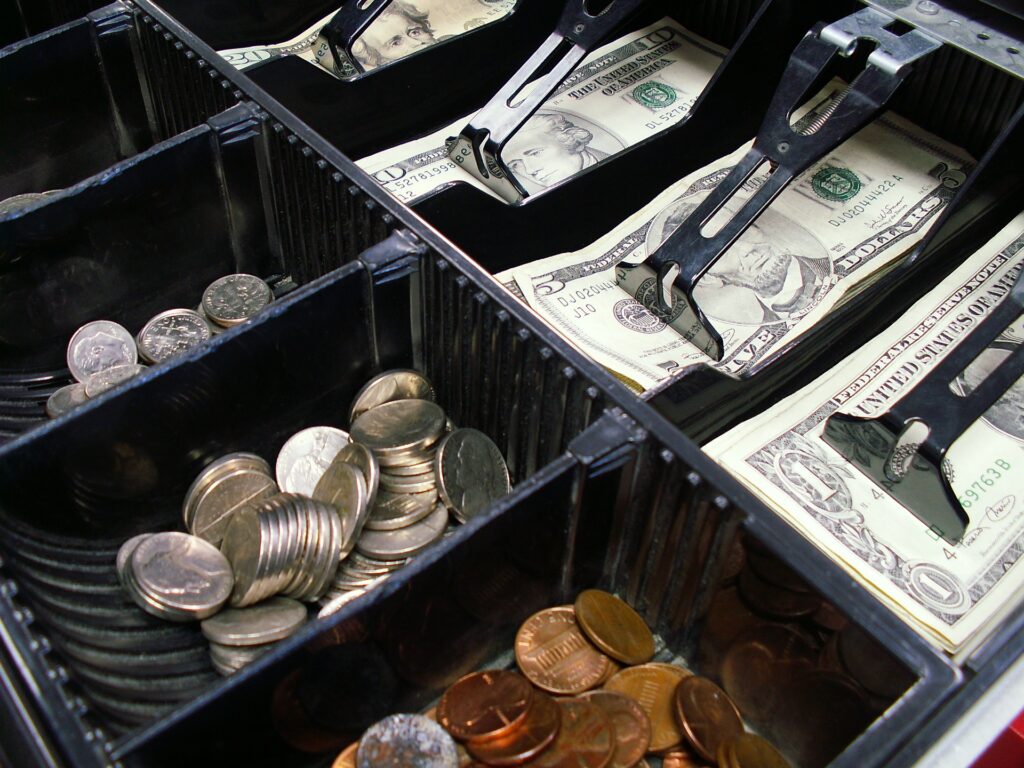 Nearly two-thirds of America’s states have legalized marijuana sales for certain uses, but the federal government still classifies marijuana as a Schedule 1 drug. Banks that handle marijuana money can be charged with money laundering. Dispensaries then are stuck working with cash, which means that they pay their bills (including payroll) in cash, collect cash from customers, and in general have a ton of currency sitting in the till. For these businesses, watching over that money is especially important, and part of the control structure may include having cameras above the tills that monitor the cashiers and having two or more people who count the till at the end of each day and reconcile it with the sales receipts.

However, even a business with hardly any cash on hand has to watch over the bank account, and all assets for that matter, using internal controls that we accountants set up.