What you will learn to do: Account for intangibles

After investments and other assets (covered in the next section), the company lists goodwill and then other intangibles, net of amortization. 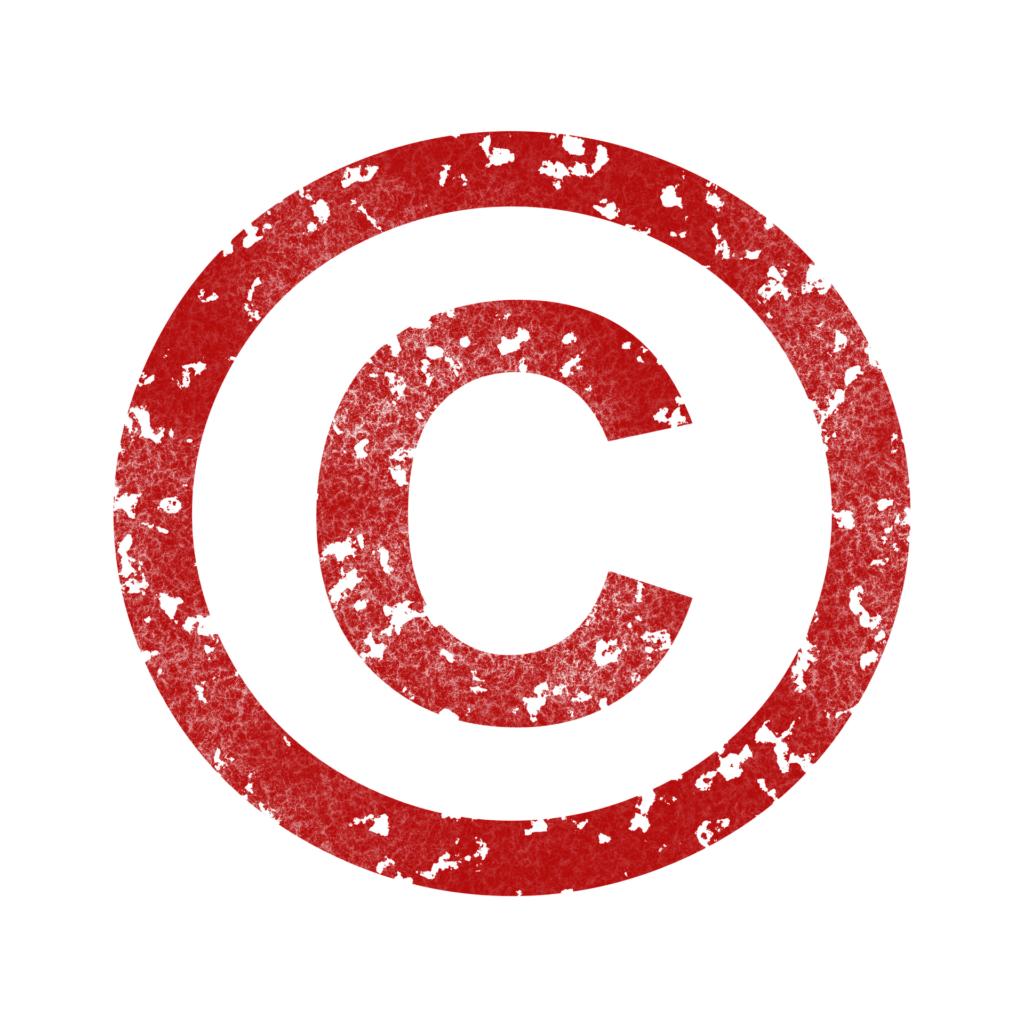 In addition to goodwill, which is often a large number, intangible assets include:

Intangible assets have either an identifiable or indefinite useful life. For instance, a patent will have a limited and somewhat predictable useful life, because the rights granted by a patent may only protect the holder of the patent for 14-20 years, and the actual usefulness of the patent may even be shorter than that as new products replace old ones. However, something like goodwill that is purchased when a company buys another company has an undefined useful life.

Intangible assets are typically expensed according to their respective life expectancy. This is similar to fixed assets, except the allocation of the cost is called amortization instead of depreciation, and it is usually calculated using the straight-line method. Those with identifiable useful lives are amortized on a straight-line basis over their economic or legal life, whichever one is shorter.

Intangible assets with indefinite useful lives, like trademarks and goodwill, can’t be amortized, but they are reassessed each year for impairment (loss of value). If an impairment has occurred, then a loss must be recognized. An impairment loss is determined by subtracting the asset’s fair value from the asset’s book or carrying value.