Introduction to Measures of Profitability

What you will learn to do: Calculate ratios that analyze a company’s earnings performance 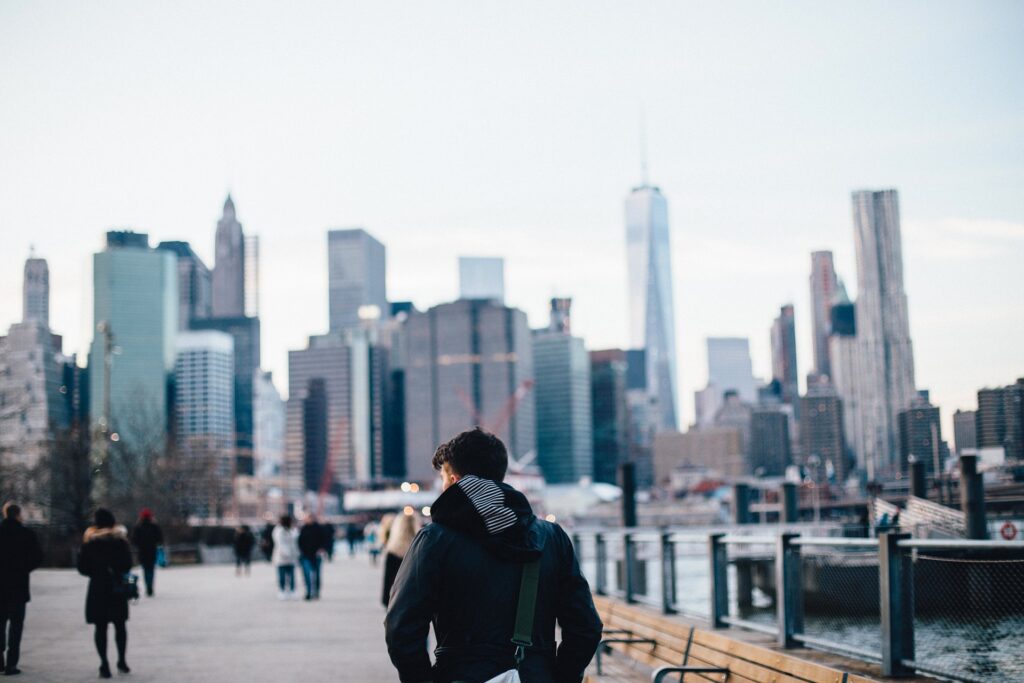 Profitability ratios are a class of financial metrics used to assess a business’s ability to generate earnings relative to its revenue, operating costs, balance sheet assets, or shareholders’ equity over time, using data from a specific point in time.

Profitability ratios are one of the most popular metrics used in financial analysis, and they generally fall into two categories—return ratios and margin ratios.

Return ratios offer several different ways to examine how well a company generates a return for its shareholders and include return on assets (ROA) and return on equity (ROE).

Other ratios that measure profitability (the ability to make a profit) that will be covered in this section include:

In addition, once you get the hang of margin ratios, you could calculate margins on operating income, pre-tax income, or any other point on the income statement relative to sales or some other base, depending on what you are trying to analyze.