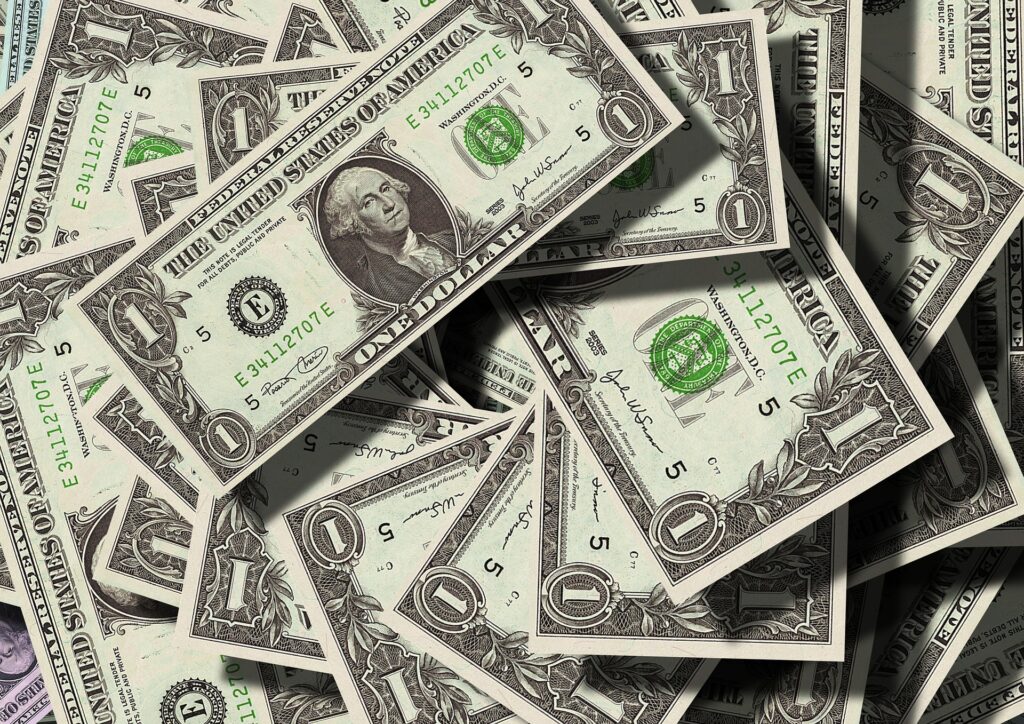 The monetary unit assumption is fairly simple. It states that a business’s financial reports represent quantifiable transactions, like buying and selling things. There are economic events, like hiring a new chief executive officer or introducing a new product, that can’t be expressed in monetary terms. They aren’t recorded as transactions for bookkeeping purposes, but may end up in the disclosures to the financial statements. In general, if an event can be measured in money, it must be recorded in the accounting records. In the U.S., accounting transactions are recorded in U.S. dollars.

The historical cost principle requires companies to record assets and liabilities for the amount paid, rather than what they may be worth. This principle provides information that is reliable (removing the opportunity to provide subjective and potentially biased market values), but not very relevant because it’s not the current value.

So, as time passes, the FASB comes up with exceptions to the historical cost rule. One such exception is marketable securities (excess cash invested in the stock market). Since the value of those stocks is readily available (minute-by-minute stock market quotes), reporting them at fair market value is still reliable and more relevant than reporting them at historical cost. In addition, some inventory (goods held for sale) is reported at a value less than the amount originally paid for the goods if the market price has dropped below the historical cost (this is also due to the conservatism constraint—when choosing how to report something, use the most conservative alternative).

Here’s an example of how a marketable security would be recorded:

What is the difference between the Starbucks stock and the building and land?

Starbucks stock is all identical and is being sold every day, every hour, and every minute, so the price of the shares is objectively determined. The building and land, on the other hand, is unique, and the only way to determine its fair market value (what a willing buyer would pay a willing seller if all the facts and circumstances are known and neither party is under any undue influence to sell or buy) is to actually sell it. Then, the gain on the sale (sales proceeds − cost) could be recognized as revenue.