Putting it Together: Current Liabilities 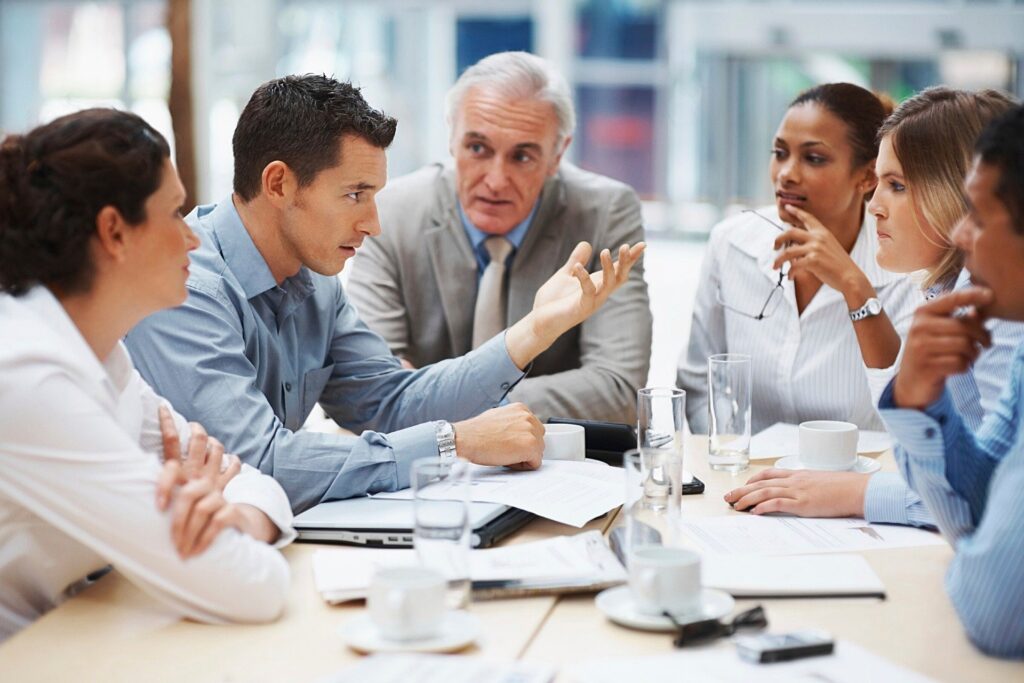 As you have seen, the current liabilities section of the balance sheet shows the debts a company owes that must be paid within one year. These debts indirectly offset current assets, which are theoretically the source of the short-term debt payments.

Accounts payable, or AP for short, is often one of the largest current liabilities companies face because they are constantly ordering new products or paying wholesale vendors and suppliers for services or merchandise.

Accrued payroll represents money owed to employees that the company has not yet paid and in addition to salaries, wages, bonuses, and other forms of compensation, it usually includes the liabilities associated with payroll taxes and withholdings. 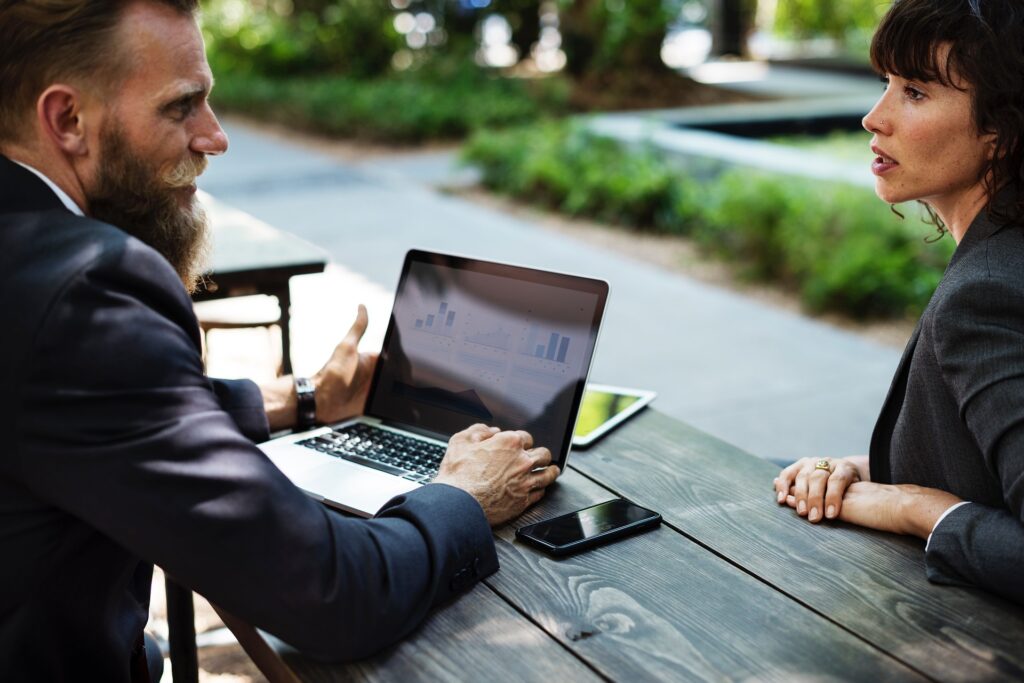 Short-Term debt and the current portion of Long-Term debt represent the payments on a company’s loans or other borrowings that are due in the next 12 months.

Short-term debt is normal in business. For example, many businesses buy inventory and raw materials on short-term credit (accounts payable) and/or take out short-term loans to take advantage of the same-as-cash discounts (e.g. 2/10 net 30). Also, since we record expenses as incurred, such as payroll, we often have a liability on the books for an expense that hasn’t been paid yet, but that matches revenue. Remember that accrual basis accounting is an economic measure of a company’s results of operations and financial position, rather than just cash. If a company was reporting on a cash basis, the only current asset, in fact, the only asset, would be cash, and there would be no liabilities such as estimated warranties, contingent liabilities, deferred revenue (because under the cash basis it would just be called revenue when received, rather than when earned) or even accounts payable.

All of these accrued expenses and deferred revenues arise because we are recognizing revenue as earned and expenses as incurred.