Putting it Together: Non-Current Liabilities 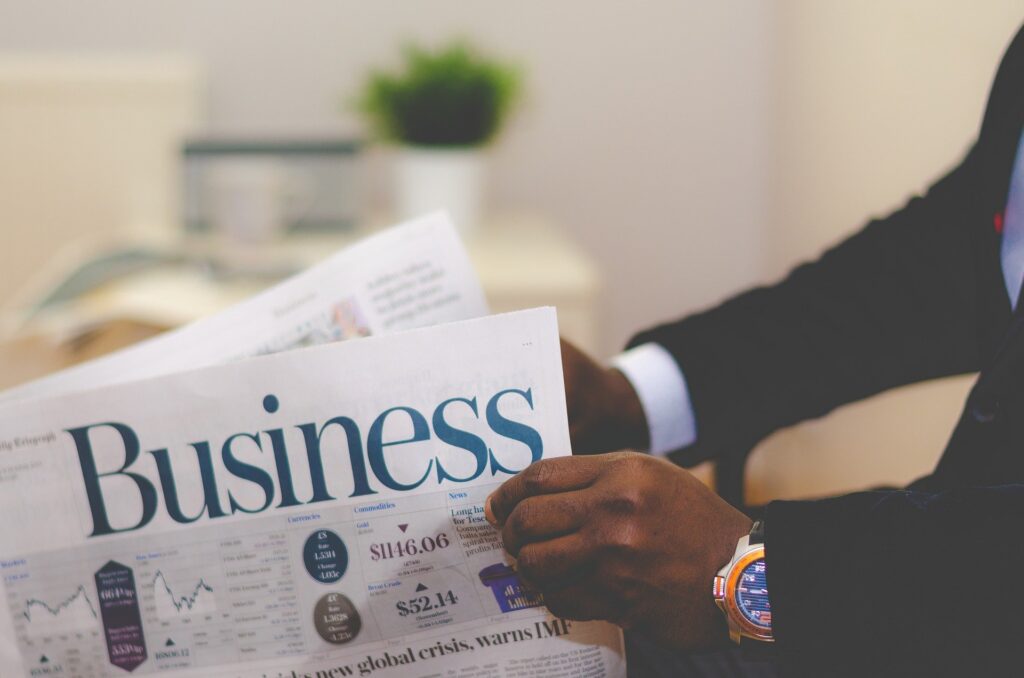 Noncurrent liabilities are everything that isn’t current and include things like vehicle loans, bonds payable, capital lease obligations, pension, and other post-retirement benefit obligations, and deferred income taxes.

You’ve also seen how the amount of any long-term obligation that will be due within one year is reported on the balance sheet as a current liability. In essence, it’s that simple. But you’ve also seen how complicated it can be to determine when a liability exists, as was in the case of some of the historically off-balance-sheet financing, like leases. In fact, the lease industry became popular many years ago because companies needed assets but didn’t want to show large amounts of debt on the balance sheet, so they “rented” equipment and even buildings under long-term leases and recorded the expense as a monthly rent expense with no asset and no liability. As far back as 1949, the CAP (predecessor of the APB) recognized that companies were treating long-term leases as operating leases. It wasn’t until 1964 that the APB (predecessor of the FASB) issued guidance requiring some leases to be classified as a purchase with debt. It wasn’t until 1976 that the FASB issued FAS 13, Accounting for Leases. In 1996, as part of the convergence initiative, the FASB once again started to address leases, and after the Enron disaster, the initiative to recognize leases in a more thoughtful manner picked up steam.

The take-away from all of this is that even something as seemingly straight-forward as debt can be complicated and is always evolving, requiring us accountants to stay informed and up-to-date, and to be alert to the issues.